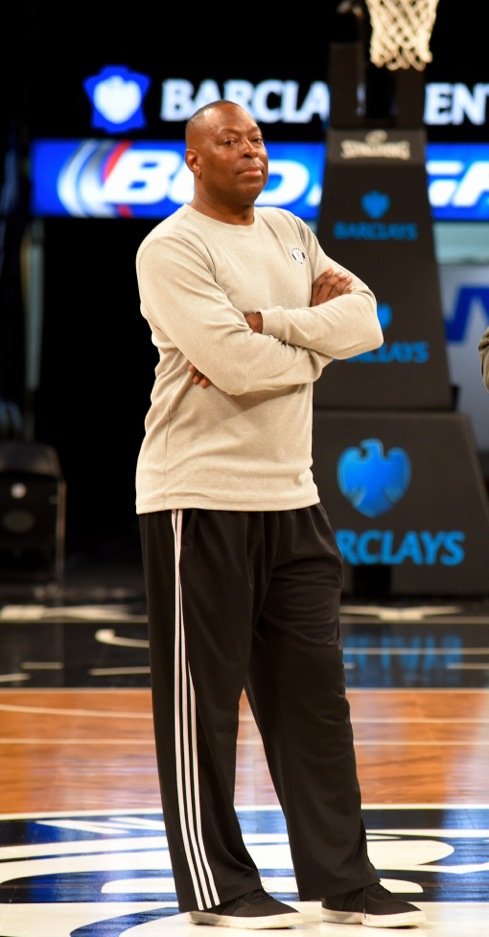 Looking at the NBA standings, an analyst or a Brooklyn Nets fan might ask, “Is Brooklyn, ranked 14th in the Eastern Conference, closer to catching up to the Milwaukee Bucks, who are in 13th place, or, dropping lower in the standings, closer to the Philadelphia 76ers in 15th place?”

The Nets, who ended the first half of their NBA season at 11-30, losing to the Atlanta Hawks over the weekend, have lost eight out of the 10 games they’ve played since the beginning of the new year. They’ve only had one win since the firing of head coach Lionel Hollins last weekend. That was against the New York Knicks, who were without Carmelo Anthony, their most prolific scorer, out due to an ankle injury.

Maybe if Damian Lilliard, who scored 33 points for the Portland Trailblazers Friday, hadn’t played, the Nets could have won that game, too. Just a thought, but I digress.

Standing at 11-31 after Monday’s 112-100 road loss to the Toronto Raptors Monday night, now 4-16 on the road, the Nets hosted LeBron James, Kevin Love, Kyrie Irving and the conference-leading Cleveland Cavaliers at Barclays Center last night. Cleveland was blown out by the Golden State Warriors, the defending champs, Monday.

Steph Curry, the Warriors’ all-star guard, returning to Cleveland for the first time since their defeat of the Cavaliers for last season’s NBA championship, made news before the game with some comments. Curry, who hit for 35 points that night, said, “Obviously, walking in the locker room, it’ll be good memories. Hopefully it still smells a little bit like champagne,” referring to Quicken Arena, where the Cavaliers play. Regardless if it did or not, the Warriors won 132-98—a 34-point rout.

Cleveland’s play in Brooklyn last night gives an insight into their mindset. A decisive win means they can focus, readjust, retool. Another loss means there may be a problem in Cleveland. Can they truly compete with Golden State and the San Antonio Spurs, who are so hot right now in the West?

Even so, 13th, 14th and 15th place in the conference isn’t one of Cleveland’s concerns, as it is for Brooklyn, whose issues at this moment are far more dire and unrelateable to higher tier teams. Problems notwithstanding, Brooklyn hosts the Utah Jazz tomorrow, Friday, the Oklahoma Thunder with Kevin Durant and Russell Westbrook on Sunday and the Miami Heat with Dwyane Wade and Chris Bosh, who return to Atlantic and Flatbush, on Tuesday.