5 ways for women to protect their heart health 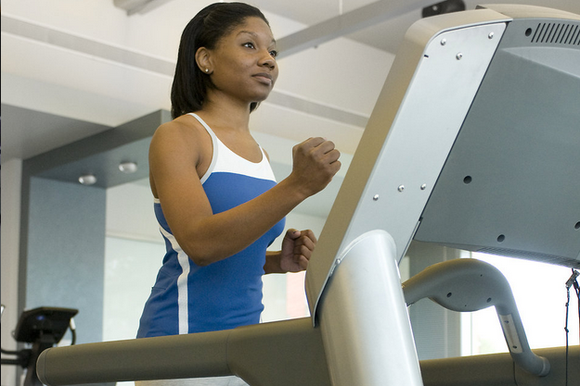 (CNN) -- The chances you'll die from heart disease are good -- too good.

Heart disease is the leading cause of death for Americans. It's especially of concern for women, because their symptoms can be different from men's, according to the American Heart Association.

For the first time, the American Heart Association released on Monday a statement specifically looking at the known science of women's heart attacks.

Heart disease in this country remains "understudied, underdiagnosed and undertreated in women" according to the American Heart Association's latest scientific statement. Women of color are particularly vulnerable.

The good news is, there is a lot you can do to avoid becoming a sad statistic. Here are five simple things you can do to take better care of your ticker.

Most people need seven to eight hours a night to be well-rested.

Sleep is not just downtime. It's when your brain forms new pathways to help your memory. It's when your heart and vascular system get a break, as your blood pressure and heart rate slow down. If you don't sleep enough, your body constantly produces adrenaline and stress hormones to keep you awake. That means your blood pressure and heart rate doesn't slow down as well, and that hurts your heart.

Get active (yes, including sex!)

Any kind of exercise is essential for your heart, including sex, studies show.

"My guess is the 'get more sex (suggestion)' was published by a man," Dr. Deidre Mattina joked. But the Henry Ford Health System cardiologist admitted she has "written on my prescription pad that a patient should have more chocolate, sex and coffee." All of those, in moderation, are good for stress relief, she said.

Mattina recommends you get at least 30 minutes a day of moderate-intensity exercise of any kind. Something as simple as walking does count

"As long as when I call you on the cell phone I can tell by your breathing that you are exercising," Mattina said. "You can't just be on a stroll window shopping."

Less than half of all adults meet the minimum standard for exercise recommended by the government, according to the Centers for Disease Control and Prevention. That's just 2½ hours a week of moderate aerobic exercise like walking or 75 minutes of vigorous exercise like jogging.