Michelle Obama on young Barack: 'He was a bum' 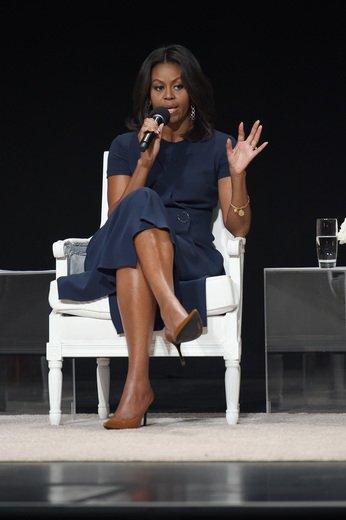 WASHINGTON (CNN) -- President Barack Obama has always been candid about his youthful transgressions -- a history his wife referenced Tuesday when explaining anyone can become a high achiever.

"Barack fooled around in high school," the first lady said on the BET talk-show "The Real" during a session focused on higher education.

"He didn't take school seriously in high school. He barely got his work done. He was a bum! And it took him a second. He had to grow up a little bit," she said.

Michelle Obama said her husband didn't become serious about his education until he transferred to Columbia University during his second year of college.