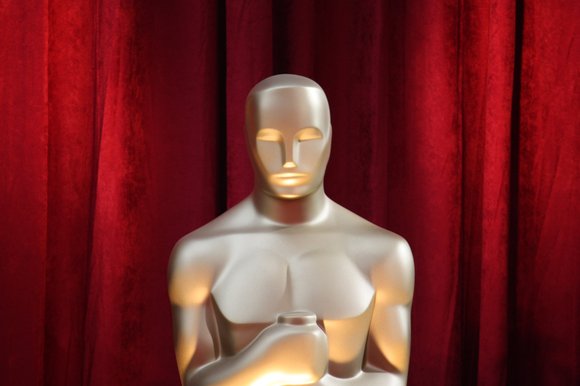 (CNN) -- When it comes to diversity at the Academy Awards, most Americans shrug their shoulders, according to a new CNN/ORC Poll.

More than six in 10 say it doesn't matter much to them that none of the nominees in major Oscar categories are racial minorities, and 37% say it matters at least somewhat. Even among non-whites, just 46% say this issue matters to them, and that dips to 33% among whites.

Overall, 30% of adults say they support the boycott of the Academy Awards some have called for in response to the all-white slate of major nominees. Among non-whites, opinions on the boycott are more evenly divided, with 44% supporting it, 49% opposed.

This year's Oscar nominations marked the second straight year when no racial minorities were nominated in any of the four acting categories, prompting calls from some for a boycott of the awards ceremony over the lack of diversity and a push from the academy itself to increase the diversity of those who vote on the nominees.

According to the poll, those Americans who say the lack of diversity in the nominee pool matters greatly to them are most apt to support the boycott: 74% support it, 19% oppose it. Those unfazed by the racial composition of the nominee pool largely oppose the boycott, 84% to 10%.

As with so many issues, there's also a political divide over the Oscars boycott, with 48% of Democrats saying they support it compared with just 12% of Republicans.

Boycott or not, only about a quarter of Americans say they are planning to watch the ceremony, which will air in late February, while 74% say they don't plan to watch.

Views on the boycott don't seem to be sharply impacting viewing plans. Among those who do support the boycott effort, 20% say they're still planning to watch. Still, those who plan to watch mostly say it doesn't matter to them that none of the major nominees are racial minorities -- 58% say it matters little to them.

On the substance of the awards, only about 4 in 10 Americans say they think Oscar winners typically represent the best films and performances of the year, while 49% say they don't. Another 12% are unsure.

Those who do plan to watch have more faith in the Oscars' ability to pick out the best: 65% of likely viewers say the films and performances that win Oscars are usually the best of the year, 29% that they are not.

The CNN/ORC Poll was conducted by telephone January 21-24 among a random national sample of 1,002 adults. Results for the full sample have a margin of sampling error of plus or minus 3 percentage points.