Brooklyn gets Lin in a three-year deal 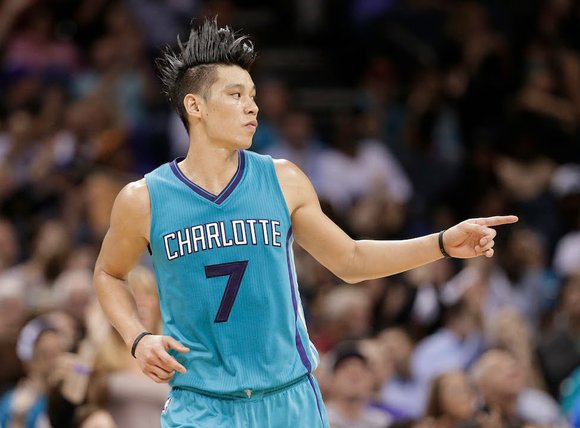 In an astute basketball and marketing move that parallels their rebuilding, the Brooklyn Nets have signed point guard Jeremy Lin to a three-year, $36 million contract. He joins Nets’ center, its best player, center Brook Lopez in an effort to give this new Nets team some direction. A Harvard man and a Stanford man rep the Ivy League in downtown Brooklyn.

Lin, who turns 28 next month, August, had an opt-out clause in his two-year, $4.3 million contract signed last year with the Charlotte Hornets. He chose to do so now, exploring free agency to capitalize on the additional bonanza of cash now coursing through the accounts of NBA owners.

In a flood of admiration aptly named “Linsanity,” the unknown second-year guard impressed the media and Knick fans with his scoring and guard play. He then cashed in on his Knick success by signing a three-year, $25 million contract with the Houston Rockets.

Last season, Lin averaged 11.7 points, 3.2 rebounds and three assists during 26.3 minutes per game in his single season with Charlotte.

With Brooklyn, Lin is reunited with Nets’ head coach Kenny Atkinson, who was a Knicks assistant during Lin’s time there. With a heap of praise, Lin credits Atkinson for his growth and development as a player.