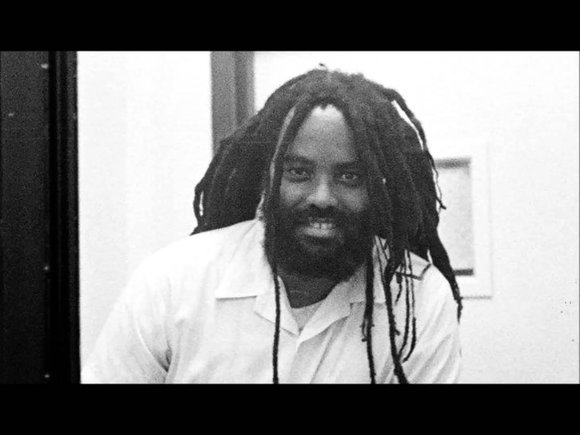 The rally took on another significance because it also marks the 34th anniversary of the conviction and death sentence of Abu-Jamal for the killing of Philadelphia police officer Daniel Faulkner in 1981.

Abu-Jamal has been enduring a medical crisis over the past year, and prison officials are reportedly refusing to acknowledge and treat his illness, hepatitis C.

P.O.P. is a long-time supporter of Abu-Jamal. Lawrence Hamm, the founding chairman, has also visited him in the aftermath of the banning of the documentary “Mumia Long Distance Revolutionary” in Newark.