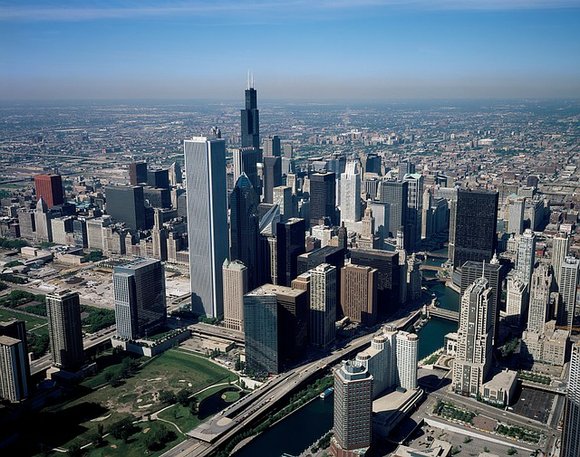 Last week, Chicago Public Schools issued their budget for the upcoming school year to principals. The principals of these schools, who are expected to have spending plans set by July 22, have complained about the lateness of the budget and the short time they have to complete them. The plans also have to be approved, in-person, by local school councils.

Although complaints about the short time period principals have to complete their budgets have dominated the talk, an official from the Chicago Teachers Union expressed happiness with a few items, but noted that more has to be done.

“While we are glad that 40 percent of the student-based budgeting is off the table, school budgets are still lower than last year,” CTU Vice President Jesse Sharkey said in a released statement. “Unacceptable school-level cuts continue, and to be clear, these fiscal decisions hurt our students. A short-term fix from Springfield cannot resolve the long-term damage done to Chicago Public Schools by the Chicago Board of Education and Mayor Rahm Emanuel. Simply put, our schools need sustainable, progressive revenue.”

CPS will bring the 5 percent cuts they made to student-based funding over to the new budget for the fiscal year that began July 1. CPS officials said that those cuts will save $120 million.

During a news conference last week, Chicago Public Schools CEO Forrest Claypool said that the balanced budget should indicate to credit markets that they’re a “worthy” risk. He also said that there won’t be any cuts in the classroom. Claypool said the budgets are final.

“These budgets you can count on,” said Claypool to reporters. “And the teachers and principals can be assured and parents can know that they will not receive a cut in their resources.”

But Sharkey isn’t happy with this explanation and wants one year in which there isn’t a reduction in anything that would affect teachers and students.

“We’ve had year after year of reductions in support personnel to schools, and ‘efficiencies’ that principals have tried to wring out of their schools,” said Sharkey in the statement. “There have been hundreds of millions in cuts that CPS claims are ‘away from the classroom,’ but that have cut essential programming from transportation, counseling, after-school programs and even school libraries. Meanwhile, CPS has continued its decades-long practice of furthering segregation by funneling capital funds (long-term debt) towards expanding selective enrollment buildings while neglecting the ‘under-enrolled’ neighborhood schools in their shadow.”