Language and social activism according to Joshua Bennett 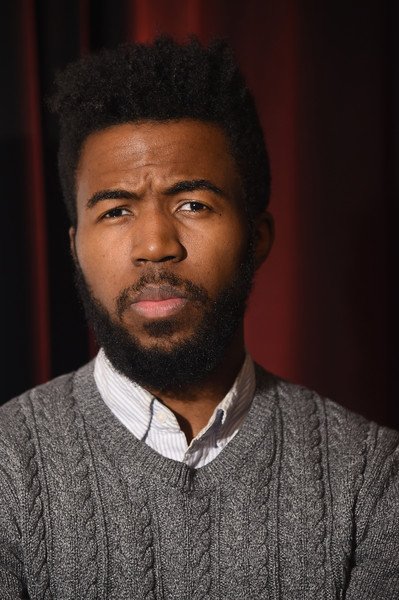 Hailing from Yonkers, N.Y., esteemed educator and artist, Joshua Bennett has gained international recognition as a talented poet and voice for young people. Bennett has performed at the Sundance Film Festival, the NAACP Image Awards and President Barack Obama’s Evening of Poetry and Music at the White House.

Bennett’s poems and spoken word performances have garnered him a significant following. Whether the topic concerns public activism or love, he has found ways to make his listeners mentally and emotionally connect with his words.

“Since the beginning of my career as a writer, I was always taught by mentors that there would [be] stakes when I was on stage,” Bennett responded when asked about the impact his work had on his perspective of social movements. “That I should speak with clarity and power. That this opportunity should not be wasted. That once I give language to the air, there should be a reason.”

Speaking on the burden that artists have when writing works on reality, Bennett said of his own experience, “It was hard. It was like a double-sided gift. It didn’t feel great. I was in a privileged position where I could observe communities of people who accepted things the way they were.”

When asked about the journey of his work and himself, Bennett answered with a desire for his products and views to be more complex and authentic.

“I hope that I can have more complicated relationships with race, class, gender,and so on,” he said. “I also hope that I become more generous to the people that populate my poems. They are people.”

Bennett feels an artist’s frustration with the slow pace of change when using words to influence movements.

“What does language actually do against state violence?” he asked. “It’s an ancient question. I come from a tradition of people who were legally barred from this very activity. But part of the power of language is that it gives life a change. I do think that language and music make a difference.”

Bennett had a few words for aspiring artists who seek pathways similar to his. “Read as much as possible,” he said “Reading from people enriched my imagination. Even the way I try to read on Facebook and Twitter has affected my experience.”

He continued, “Also, have grace for yourself. I use to put pressure on myself, but do give yourself space when the writing doesn’t come. Always be in a community and give yourself space to be happy. Joy isn’t about feeling good all the time, but widening your gage.”

What are the next steps for Bennett? After holding residency at Harvard University, by fall of 2017, he will occupy a teaching position at Fordham University as an assistant professor of English and creative writing.