Trinidad and Jamaica move to sort out major row 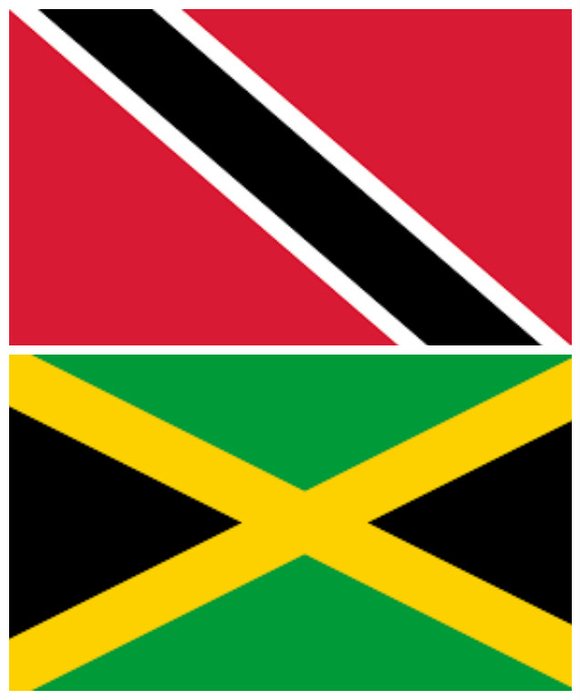 Trinidad and Jamaica, two of the more influential members of the Caribbean trade bloc, began talks in Jamaica this week, mostly to sort out fears among Jamaicans that authorities in Trinidad are biased against them and usually turn them away in droves whenever they visit the most southerly island in the region.

Most Caribbean leaders visiting a neighboring country are not given official welcome, but Jamaican Prime Minister Andrew Holness wasted no time in rolling out the red carpet for Prime Minister of Trinidad and Tobago Keith Rowley, in a ceremony that included a guard of honor and a gun salute.

Perhaps the pomp of the business visit might have something to do with the fact that both Holness and Rowley are among the newest leaders in the 15-nation bloc, with Holness being elected last February and Rowley last September.

Rowley had promised to travel to Jamaica to listen to people from various sections of the society who say that people in Trinidad are so prejudiced against them that immigration officers are willing to turn away large groups, mostly single women, because they see the women as would-be drug mules, intended prostitutes or seeking residency on the island through marriage to local men.

Both leaders appear to have been placed under enormous pressure by the fact that influential groups such as the Private Sector Organization of Jamaica have called for a banning of Trinidadian goods from supermarket shelves to protest treatment by immigration officers, the alleged dumping of Trinidadian products on the Jamaica market and difficulties experienced by Jamaican manufacturers in the Trinidadian market.

The issue was one of the main agenda items at the early July summit of Caribbean leaders in Guyana. Jamaica had also complained to regional trade ministers that Trinidad was flouting free movement of the people rules in the bloc and was making it unduly hard for Jamaican products, while no such problems were being experience by the Trinidadian manufacturing sector.

So Rowley pledged to spend most of this week in Jamaica talking to government, private sector officials and ordinary folk, in an attempt to manage growing anti-Trinidadian sentiments in Jamaica.

The issue has so vexed Jamaican government officials that Holness recently set up a review commission to examine Jamaica’s role in Caricom and the benefits it derives and to recommend a new approach if the current one is not beneficial. Former Jamaican Prime Minister Bruce Golding, Holness’ mentor, is heading the review, commissioned by a party with traditionally lukewarm views on the community.

Foreign Minister Jamina Johnson-Smith says the visit will allow for a thorough review of relations and should be seen as such.

“It is important for both countries to strengthen bilateral relations between two of the largest markets and English-speaking populations in the region, so it’s about strengthening the relationship and the partnerships between us,” she told The Gleaner newspaper.

The tiff between the two countries made for extended discussions on free trade, free travel and other key aspects of the single trading system the region has been trying to set up for decades.