A fascinating look at an America where slavery never died 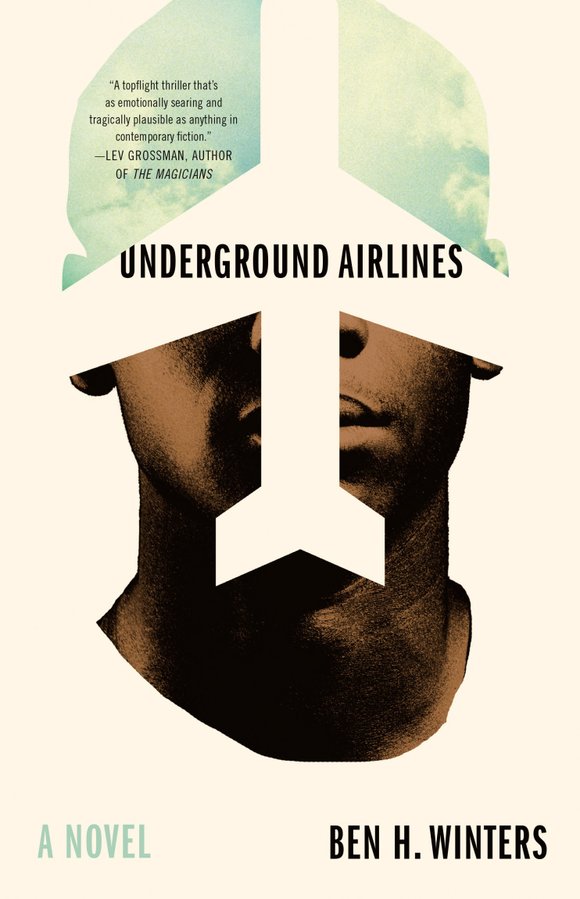 “That’s the problem with doing the devil’s work,” Victor tells us early on in “Underground Airlines,” a dazzling new novel from Ben Winters. “It can be pretty satisfying now and again,.”

Although the action takes place in the present day, it’s not America as we know it, or is it? The Civil War was never fought. After president-elect Lincoln is gunned down on his way to Washington, a compromise is reached and slavery is enshrined in the Constitution. Over the following decades, most states where slavery still exists slowly abolish it, but as the novel starts, slavery still exists in the so-called Hard Four.

Victor is our narrator, guiding us through the looking glass and into a world where Black folks, even in the North and in free states, are forced to live a kind of double life, just like Victor. Although no one knows it, he’s working for the U.S. Marshals Service, tracking down runaway slaves. He’s been doing it for years. Why? Why would any Black man do the devil’s work? Turns out Victor is a runaway himself, caught years ago and given a deal: Help the marshals track down other runaways or be shipped back and then possibly sold off-shore, where the federally enforced regulations of “slavery with a human face” don’t exist.

As we meet him he’s on the hunt for Jackdaw, a runaway who seems to be more important than Victor’s faceless handler is letting on. Throughout the first third of the book, the author seamlessly embeds us into the existence of someone living a double life. We feel the isolation of a man who is constantly lying and afraid of being found out and of someone who is being forced to betray his own ideals to survive and yet at the same time enjoys how good he is at his job.

Through cunning and guile, Victor breaks into the ring of abolitionists who are hiding Jackdaw and finds the young man. Slowly the pieces begin to come together, and he learns why his handler has not been very forthcoming. It turns out that Jackdaw is no runaway, but an idealistic free-born Black who infiltrated a plantation in the Hard Four to get proof that will shake the nation to its core and finally break the back of Southern slavery.

But the evidence was left behind and Victor is promised his freedom by the marshals if he recovers it. He’s also threatened with death by the abolitionists, who have discovered his double nature. Forced to play both ends against the middle, Victor heads into the lion’s den to find his freedom, assuming he survives.

This book is a masterful work of art, beautifully drawn and expertly told. Blacks in this ersatz America still listen to Prince and worry about being gunned down by killer cops. The labor that powers so much of our economy is no longer done by nameless workers overseas, but by slaves on our own shores. The novel is a biting commentary on our own lives and times as well as being a page-turning thriller. We truly feel for Victor even as we loathe his actions, all the time asking ourselves what we would do in his position.

Sometimes we need the power of fiction and alternate realities to force us to confront the choices our own society makes in our name. “Underground Airlines” holds up a distorted mirror to modern America, and we ask what could be much worse or different than what is?