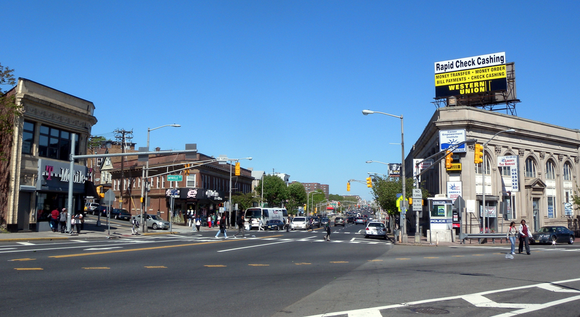 “This will allow us to demolish at least 50 more dilapidated and abandoned buildings,” said Mayor Tony Vauss. “Since I have been mayor, we have taken down 26 such properties. Doing away with these properties has a positive impact on our neighborhoods and the township as a whole. Once they are down, the area becomes safer and cleaner and opens the way for development.”

The funds are part of the state’s Urban and Rural Center Unsafe Building Bond Loan Fund, which established a $20 million loan program for the purpose of providing financing for the demolition and disposal of unsafe buildings in eligible municipalities and urban and rural centers.

“On behalf of the Township of Irvington, I thank Commissioner Charles Richman of the New Jersey Department of Community Affairs, as well as Governor Christie, for the $600,000,” said Vauss.

The funds were part of a competitive program offered by DCA. Funding is made available through rounds of applications, and the Department notifies eligible municipalities when funds are sufficient to allow for awards. This round is the fifth round of funding.

In 2014, 19 abandoned houses were demolished by the township.