Oprah endorses: 'I'm with her' 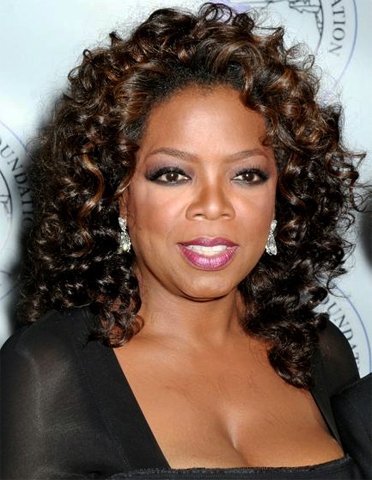 The media icon declared her support for presumptive Democratic presidential nominee Hillary Clinton while speaking to Entertainment Tonight's Nancy O'Dell at the premier of her drama "Greenleaf" on Wednesday night.

"I really believe that is going to happen. It's about time that we make that decision," Winfrey said of a female president.

She told O'Dell: "Regardless of your politics, it's a seminal moment for women. What this says is, there is no ceiling, that ceiling just went boom! It says anything is possible when you can be leader of the free world."

Invoking the campaign's slogan -- "I'm with her" -- Winfrey joined a list of high-profile Clinton endorsers declaring their support, including the President Barack Obama and first lady Michelle Obama.

And Winfrey -- who endorsed Obama over Clinton during their contentious 2008 primary -- appeared at the White House this past Tuesday for its United State of Women Summit with Michelle Obama, where the two spoke about gender equality, life in the White House, and the first family's thoughts about post-presidency life.