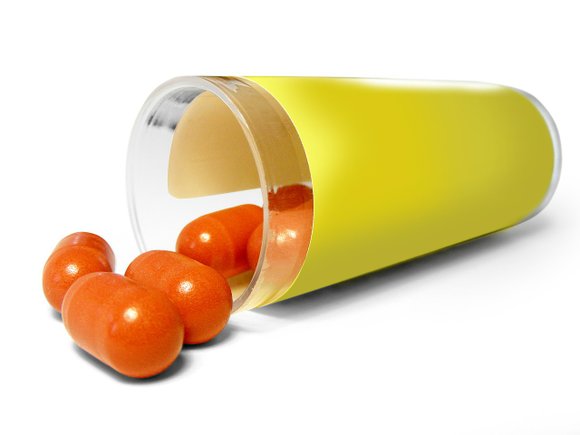 Jemima Akinsanya and Jean Shiraki, two recent graduates of the Touro College of Osteopathic Medicine, Class of 2016, received the Community Service Award of the Medical Society of the State of New York at commencement ceremonies held recently at the Apollo Theater in Harlem.

“They have provided outstanding service to the community, selflessly and with great skill,” said TouroCOM Executive Dean Robert Goldberg in calling the student doctors up to receive the award.

Drs. Akinsanya and Shiraki pursued different paths, but both dedicated themselves tirelessly, forgoing study time and social events to further causes they believed in. Akinsanya focused on helping underrepresented minorities gain a foothold in medicine and mentoring youth in Harlem who might one day want to pursue a career in health or science.

Shiraki donated her time to helping students learn the policy process as well as service. She organized health fairs and blood drives, served on medical missions abroad and took on leading roles in national and state medical societies, where she directed programs and advocated on issues affecting minority communities.

“Jemima helped broadcast our mission throughout Harlem and harnessed students and faculty alike to become active and embrace all peoples while learning the field of medicine,” said Goldberg. “Jean served as the representative of all 16 New York medical schools to the American Medical Association, earning a reputation among her peers for her health policy views and advocacy skills on a national scale.”

Both women were honored to receive the recognition. Akinsanya said, “Community outreach is an integral part of my commitment to healthcare and it is humbling to be recognized for it. I greatly appreciate the support and help of my Touro community—faculty and classmates—who dedicate much time and energy to community service.”

Shiraki said, “This award is really meaningful since I hope to practice community medicine as a family physician. MSSNY has been a big part of my medical school career and it’s an honor to have received this award.”

Born in Lagos, Nigeria, Akinsanya moved to the United States when she was a year old and grew up in New Jersey. Her interest in bringing quality medical care to underserved communities crystallized when she was 16 years old after her grandfather, still in Nigeria, broke his hip and had to go without advanced medical care for a time. She obtained her bachelor’s degree in biology at Montclair State University, and then enrolled in Touro’s Master of Science in Interdisciplinary Studies in Biological and Physical Sciences program, which would lead her into the D.O. program a year later.

At Touro, she mentored and tutored her peers as well as Harlem high school students who came to TouroCOM’s afterschool program, MedAchieve. She worked at health fairs and partnered with a school in her Washington Heights community to give sixth graders an early exposure to the medical field through a program she initiated called “Mystery Diagnosis,” which involved giving lectures on asthma and heart disease.