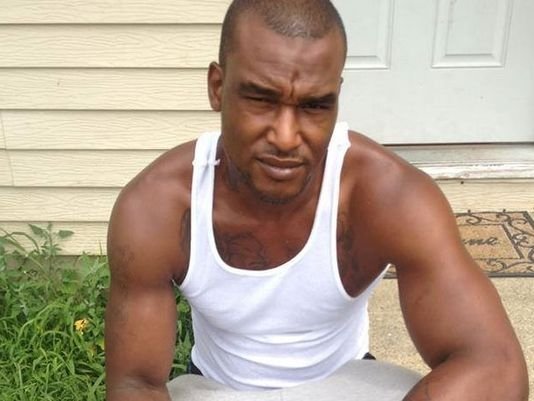 A grand jury decided not to indict two Vineland police officers involved in the March 2015 death of Phillip White.

“The grand jury was instructed on potential criminal charges against the two officers, as well as the law of jurisdiction—the use of force in protection of self, the protection of others and use of force by law enforcement—and based on their consideration of the facts and circumstances, declined to indict the two officers,” said First Assistant Prosecutor Harold B. Shapiro.

White was arrested at his home in Vineland on the morning of March 31, 2015, and died while he was in custody. Police were responding to calls of a man “freaking out.” One witness said officers punched, kicked and stomped White while he was restrained and left him unconscious. He was also bitten by a police dog on his face and body.

The incident was caught on video and later posted to YouTube.

Members of the Black community in South Jersey are outraged by the non-indictment. Critics say given how the justice system works and that White was Black, they are not pleased with the grand jury’s decision.

“I am not surprised; however, I am disappointed,” said Walter L. Hudson Sr., chair of National Awareness Alliance. “It took over a year to reach a decision we knew that was destined to happen. I am disappointed in the leadership of Cumberland County and the Hispanic and Black clergy for the silence in this injustice. Jennifer McCrae struck at an opportune time where her administration would not receive pushback from the Vineland community.”