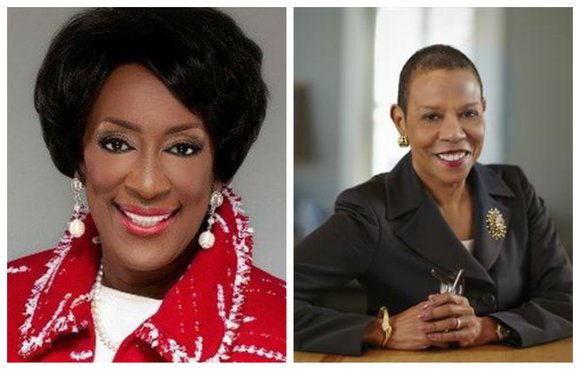 Two women who serve as presidents of historically Black colleges are speaking at Harlem’s Abyssinian Baptist Church on Sunday during the church's 63rd Women’s Day Celebration.

Boyd has been president of ASU since 2014 and was recently the keynote speaker for the 51st anniversary of Bloody Sunday commemorative ceremony. Campbell recently began her tenure as president of Spelman College in 2015. She will be inaugurated in April.

The event is part of Abyssinian Women’s Week 2016 that began on Sun., March 6 and ends this Sunday. This week a three-night revival was held at the church featuring Rev. Dr. Trenace Richardson, Professor/Director of Teaching and Learning, Strayer University and Creator REAL Women.