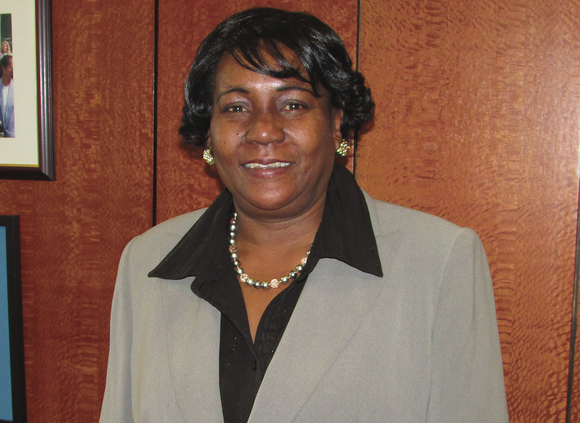 Brooklyn District Attorney Ken Thompson is moving to vacate a manslaughter conviction against Vanessa Gathers, 58, who was wrongfully convicted on the charge after a 1998 jury trial. The wrongful conviction is yet another in a case investigated by Detective Louis Scarcella.

“After a thorough and fair review of the case by my Conviction Review Unit and the Independent Review Panel, I have concluded that, in the interest of justice, the manslaughter conviction obtained against Vanessa Gathers should not stand and that she should be given back her good name,” Thompson said.

Her case dates back to 1991, when Michael Shaw, 71, called 911 and reported that he had been assaulted and robbed inside of his Crown Heights apartment. He was taken to a hospital by ambulance and underwent two operations to stop the bleeding in his brain.

He lapsed into a post-surgical coma and died in 1992. The cause of death was determined to be blunt force trauma to the head.

Scarcella and his partner approached Vanessa Gathers on the street in May of 1992, because she fit the description of one of the assailants. She denied being involved in the robbery and assault but identified another woman who may have committed those crimes. She was released without being charged.

Five years later, in 1997, after further investigation, Gathers was questioned again by Scarcella and gave a confession. Her confession was the sole evidence against her at trial.

Gathers was convicted in 1998 and imprisoned, then released on parole in 2007, after spending 10 years in prison and completed her parole in 2012.

After examining all of the facts and circumstances of the case against Gathers, the CRU determined that there is substantial evidence that she made a false confession, based, in part, on the defendant’s inability to articulate her role in the assault, perceived inaccuracies in the statement itself and the lack of details in the statement.

The CRU found that the complete lack of a coherent narrative in the defendant’s confession, combined with apparent factual errors, amount to reasonable doubt in the validity of the confession itself.