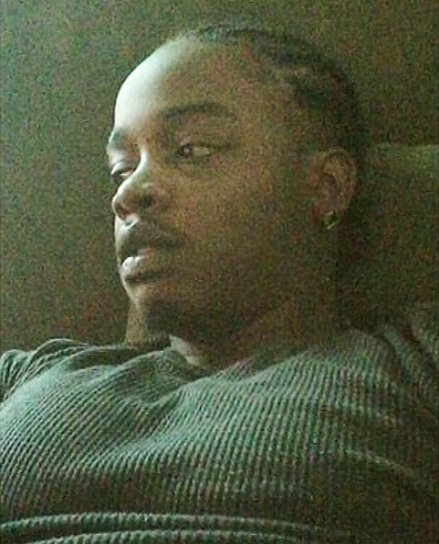 Family, friends and supporters of the cop-slain Akai Gurley were left reeling last night, as at press time, Brooklyn District Attorney Kenneth Thompson announced that he was recommending that convicted former NYPD cop Peter Liang serves his time under house arrest and probation for the fatal shooting of the young father he shot in the stairwell of Louis H. Pink Houses housing development in East New York, Brooklyn.

In February, Liang was convicted for the 2014 shooting of Gurley inside the Pink Houses. Gurley entered a stairwell while Liang and another officer were doing verticle patrol. Liang, on the floor above, fired his weapon into the darkened stairwell as Gurley came through a door, killing him.

Sentencing for Liang is scheduled for April 14. Thompson is recommending that Liang serve five years of probation, with the condition that he serves six months of home confinement with electronic monitoring and performs 500 hours of community service.

Thompson said in his statement, “I have provided this sentencing recommendation to Justice Chun.”

We speak as Akai’s mother, aunt and stepfather. We are outraged at District Attorney Thompson’s inadequate sentencing recommendation. Officer Liang was convicted of manslaughter and should serve time in prison for his crime. This sentencing recommendation sends the message that police officers who kill people should not face serious consequences. It is this on-going pattern of a severe lack of accountability for officers that unjustly kill and brutalize New Yorkers that allows the violence to continue.

“District Attorney Thompson was elected on the promise that he would not allow officers to act as if they are above the law and that he would help restore confidence in the justice system. His sentencing recommendation is a betrayal of that promise and sends the message that officers can continue to kill Black New Yorkers without consequence. ... The district attorney’s inadequate recommendation diminishes what Peter Liang did. It diminishes Akai’s death.

“Our commitment to see justice will not waiver. On April 14 … we hope that Judge Chun will take seriously the crimes for which Peter Liang was convicted and appropriately sentence Liang to serve time in prison.

“We need DA Thompson to show us that he is a man of his word and that police officers are not above the law.”

City Council Member Inez Barron reflected stunned voices in the community she represents when she told the Amsterdam News, “I am shocked, disappointed and disheartened for the families, and I am surprised that DA Thompson would recommend probation for [former] officer Peter Liang, despite the reckless conduct and disregard for Akai’s life, and for not offering assistance, as he was more concerned for his professional life rather than human life. I hope Justice Danny Chun will have a better sense of fairness and justice as he sentences Mr. Liang on April 14.”

“We’ve been betrayed again,” said Viola Plummer, chief of staff for Assemblyman Charles Barron. “To paraphrase Malcolm X, this injustice system calls us chumps, not only in situations like this would they only call us chumps, but traitors to the race.”