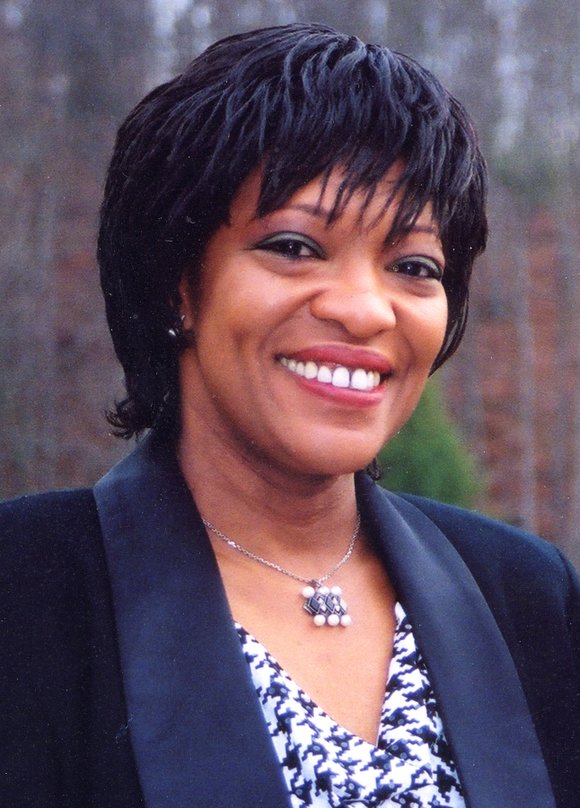 Since the first conference in 1986, this public gathering of literary personalities and scholars continues to recognize renowned authors and poets for their extraordinary achievements. This year’s honorary chair is former U.S. Poet Laureate Rita Dove, who said, “Black American literature is at its most exciting ever. I had dreamed but never imagined it possible that in my lifetime I would be witness to such a glorious panoply of Black artistic expression—from lyric to polemic, confessional to experimental, page to stage and everything in between, Black American literature today celebrates the beautiful complexities of racial identity.”

The honorees of the 13th NBWC represent the spectrum of the energy and imagination that comprise the richness of Black literature. This year’s honorees are best-selling author Edwidge Danticat; award-winning novelist and essayist Charles Johnson, whose momentous novel “Middle Passage” won the National Book Award in 1990; writer and history scholar Michael Eric Dyson; and Woodie King Jr., founder of the New Federal Theatre.

“I remember the first National Black Writers Conference I attended as a young writer. I was so incredibly moved by the amount of talent and inspiration and fellowship there. I felt supported. I felt guided. I felt that I could possibly have a future as a writer,” said Danticat. “It’s hard to express what an incredible honor it is to be part of the conference again, this time as an honoree. The National Black Writers Conference honors the past, present and future of Black writing. I am incredibly honored to be part of that legacy.”

The theme of the 13th NBWC, “Writing Race, Embracing Difference,” places the issues of race and difference at the forefront of the literature produced by Black writers. The conference will include dynamic and spirited panel discussions, roundtables, readings, films, workshops and performances. Writers, scholars, literary professionals, students and the general public will gather over four days to examine Black literary texts, to discuss the state of Black literature and to raise questions related to (a) how and whether Black writers “write race,” that is whether Black writers write texts with the acknowledgement that they are writing out of a space that is socially constructed by race, and (b) the ways in which Black writers embrace difference in aesthetics, thoughts, beliefs, politics and religions in the texts they compose.

For more information about the 13th NBWC and a full list of events and participants, please visit our website at www.centerforblackliterature.org. For media requests, contact Gilda Squire, Squire Media and Management Inc. at Gildasquire@verizon.net or 212-928-8090.