Prince's estate: Still no will, but search continues 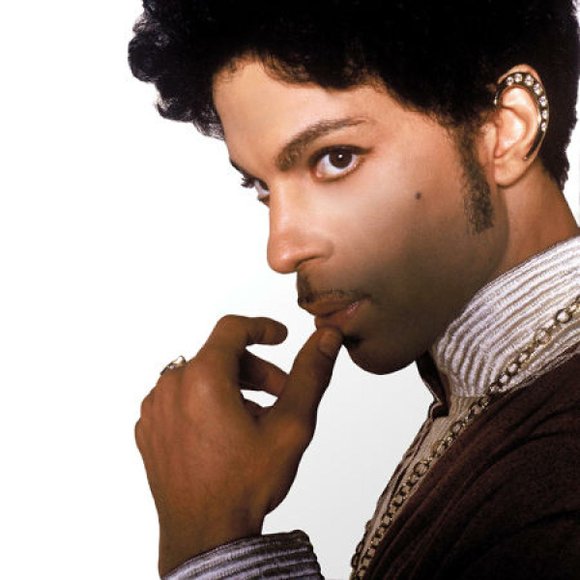 CHASKA, Minnesota (CNN) -- A court hearing to determine the fate of Prince's estate -- including the contents of a secretive vault the musician left behind at Paisley Park -- concluded Monday with a special administrator appointed but no will discovered.

While a search for the late pop icon's will continues, the court appointed St. Paul-based Bremer Trust as special administrator during the proceeding in Chaska, Minnesota, outside Minneapolis.

The court determined that all possible heirs have been reached and have been provided the opportunity to be included in the petition filed by Prince's sister, Tyka Nelson, said First Judicial District Judge Kevin Eide.

What resides in the vault at Paisley Park is anyone's guess, but Prince's half-brother, Alfred Jackson, told CNN that if it contains music, he wants the world to hear it.

That, of course, may not be up to him, as all but one of Prince's living siblings and half-siblings signed off on Bremer Trust as administrator. Half-brother John Nelson was the only holdout, but that doesn't mean he opposes the move -- only that he didn't actually sign it.

On Monday morning, Prince's family arrived at a probate hearing to determine what happens to everything that the music icon left behind. Among those attending the hearing were sister Tyka Nelson and half-siblings Jackson, Sharon Nelson, Norrine Nelson and Omarr Baker.

A source with firsthand knowledge of the discussions about Prince's estate said the initial meeting between the siblings was contentious and ended in shouting. Neither Jackson nor his attorney would say who exploded in anger, except to note that it was not Jackson.

Tyka Nelson has filed legal documents that say the late superstar did not have a will. Without one, Minnesota law states that his estate would go to his sister and his half-siblings.

They would control his brand, including Prince's NPG record label and thousands of unreleased songs. Prince's net worth was believed to be about $300 million, according to various estimates.

Dividing up all those assets could get messy, according to CNN legal analyst Danny Cevallos.

"It's one thing to divvy up dollars among six people, but how do you divide a guitar collection, or 'Purple Rain,' or an unfinished piece of music, among heirs? And what if they don't agree on how to use or sell those things?"

For example: What if they can't decide on whether Prince wanted his unreleased songs to be heard by the public?

His former manager told The Guardian last year that Prince said he one day planned on burning everything in the aforementioned vault, which was rumored to have enough music to release one album every year for the rest of the century.

But in an interview with ABC's "The View" in 2012, Prince said the reason he was holding on to the music was because there was so much of it.

"One day, someone will release them," he said. "I don't know if I'll get to release them."

In an unlikely twist to the probate proceedings, documents filed in the Carver County District Court last week allege that Prince owed Rodney Herachio Dixon $1 billion, and Dixon is claiming that he is the sole owner of all of the musician's intellectual property. Dixon claims he and Prince made a verbal agreement to this effect, which was entered into a Los Angeles court in 1994 or 1995.

Submitted with the court documents is a 1995 newspaper article from The Sun in San Bernardino County that says Dixon -- then known as Rameses America Mercury -- claimed he had an agreement in 1983 to help Prince with his career, and "In exchange, Mercury claims that he was to get either $1 million at the end of three years or $1 billion at the end of 12 years," the newspaper reported.