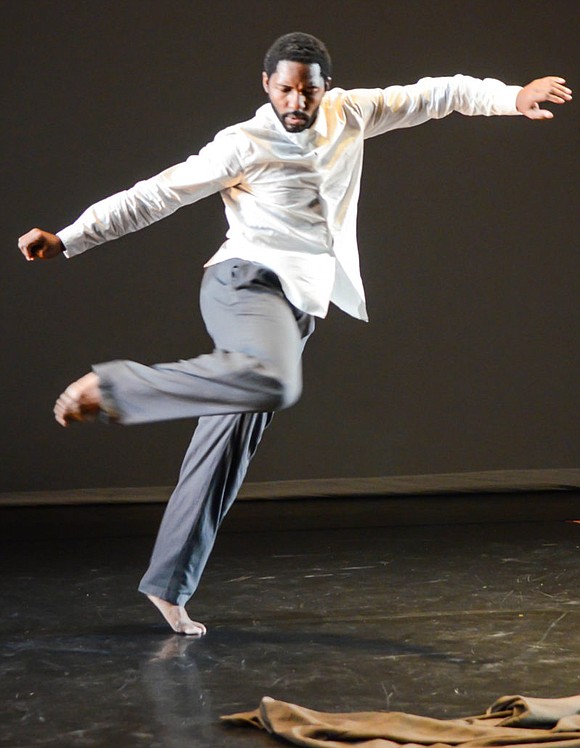 The November calendar continues with traditional, worldly, contemporary and annual favorites. Topping the list is Ballet Hispánico, Nov. 18-19, in Harlem at the Apollo Theater. Eduardo Vilaro, artistic director, and the Apollo Theater come together for their annual season. Slated for this season are the world premieres of Annabelle Lopez Ocha’s “Línea Recta,” Gustavo Ramírez Sansano’s “Flabbergast” and Vilaro’s “Danzón.” For more information, visit

Nov. 12—The Hostos Center for the Arts and Culture celebrates Puerto Rican Heritage Month with the return of Ballet Concierto de Puerto Rico after a 12-year absence with a mixed repertory, including “Muñecos,” by the Cuban choreographer Alberto Méndez, plus much more. For more information, visit www.hostoscenter.org.

Nov. 17-20—Ronald K. Brown/Evidence, A Dance Company returns to BRIC House with repertory works that include “Ebony Magazine: to a Village” (1996), on the 20th anniversary of its original premiere for the Cleo Parker Robinson Dance Ensemble; “Ife/My Heart” (2005), created for the Alvin Ailey Company; “Truth Don Die” (2006), reimagined with community performers taking the stage alongside Evidence company members; and “She Is Here” (2016), a solo performed by various women in the company. For more information, visit www.bricartsmedia.org.

Nov. 26—Conceived and performed by Renegade Performance Group, the series “in flux: Carrefour,” or French for “crossroads,” “…take[s] audience[s] on a journey in Crown Heights, Brooklyn through film, sound/visual installations and movement… [and is built from] …references of the longtime African-American/Caribbean residents of the neighborhood,” according to the release. Produced by FiveMyles and organized in conjunction with the BRIC Biennial, performances take place over five weekends: Nov. 11 and 12, Nov. 18 and 19, Nov. 26, Dec. 2 and 3 and Dec. 9 and 10, 2016. For more information, visit www.fivemyles.org.