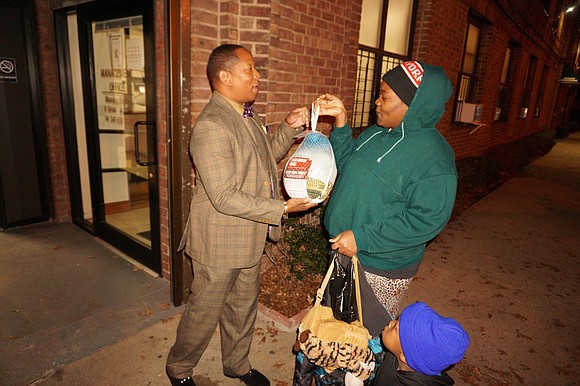 City Council Member Andy King hosted two events at which his office donated turkeys and coats to those in need in the city’s 12th Council District in the Bronx.