Harlem lights up for the holidays 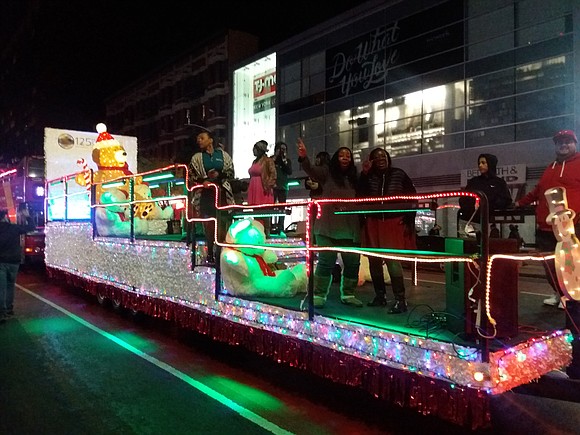 The 125th Street BID and Community Board 9 kicked off the holiday season in Harlem Nov. 17 with the Parade of Lights along 125th Street. 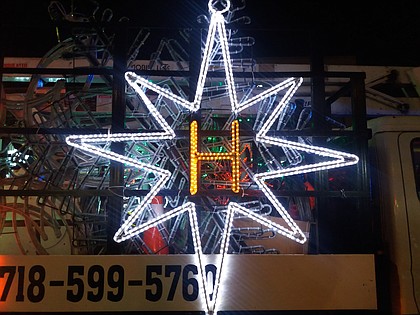 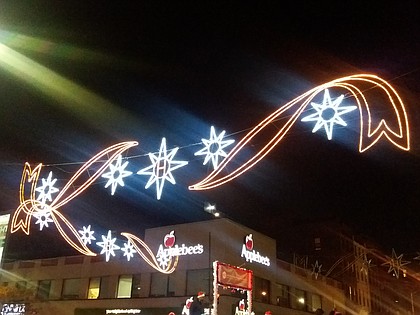 As the floats made their way along 125th Street, street lighting was illuminated. Participants in this year’s parade included Empire State Development, Mustard Seed Faith Ministries, U.S. Securities and Illuminations. 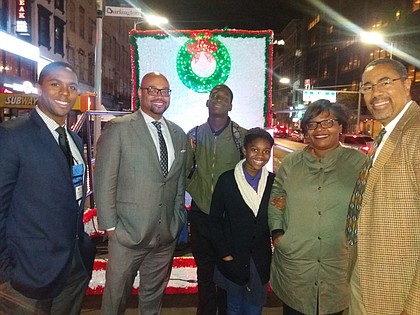