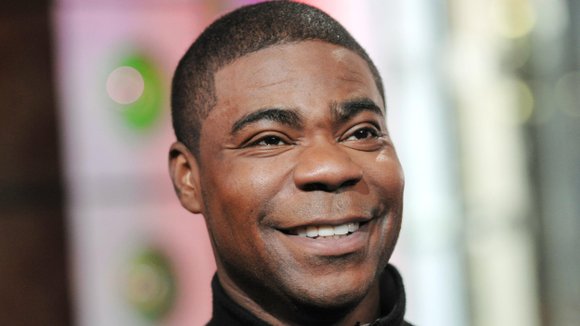 US Weekly magazine is reporting that Jamie Foxx and Katie Holmes are back together again. The couple, who have never confirmed that they’ve been dating for three years, broke up in October reportedly because Katie was tired of Jamie not wanting to go public with their romance. However, insiders say the coosome twosome have reconciled and have been together as recently as last week.

The year 2016 is ending on a big note for hair entrepreneur extraordinaire Elsie Loreus. Her gorgeous beauty parlor, located at 1571 Lexington Ave., (between 101 and 100 streets) in East Harlem has a brand-new name, Elsie, just like the elegant owner. To celebrate, she is hosting a soiree to showcase “Quick Holiday Hair-Dos” Dec. 2 from 6.p.m. to 9 p.m. at the salon. Kick off the holidays with wine and cheese at Elsie.