A New Yorker worth her jazz—Aziza Miller 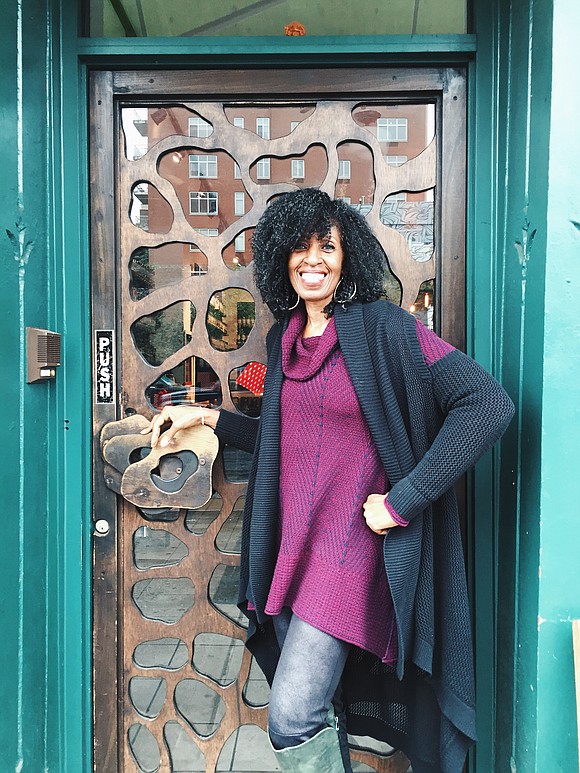 New York City is birthplace to some of the world’s most sought after musicians. Singer, songwriter and musician Aziza Miller embodies the quintessence of a native New Yorker with the soul and vibrancy of a musician who lives and breathes jazz and the beat of the city.

“I’ve always loved all types of music because when you grow up in Harlem and the Bronx, you’re surrounded by every culture, it is inundated with rich culture,” said Miller.

Miller’s career began as a student music teacher in Brownsville, after which she left to become Natalie Cole’s piano player. “Back then, you didn’t see many Black female conductors of orchestras and so I was one of the pioneer female conductors,” she said.

This year marked the release of Miller’s fifth album, “This Journey of Love,” an album dedicated to Natalie Cole. “Writing these songs was during a time where I was grieving over her passing and I went in, I went all the way in,” said Miller. “I did a whole lot of crying because I realized just how deep my love for life is.”

Miller is unabashed in her love of jazz. “To me, jazz is improvisational music that tells a story as opposed to telling your technique,” she said. “It’s a conversation and it’s a message, which requires technique. I shouldn’t have to necessarily write a song that has a lyric to tell a story.”

Through the years, Miller also worked with Yusef Lateef, who referred to jazz music as “auto-visio psychic music.”

She wants to combine her work in music with community outreach. She plans to work with senior citizens through teaching piano and songwriting and helping them put music to their ideas. “I’ve had a lot of experience working with children, and now I’d like to help the senior community,” said Miller.

She continued, “New York is colorful, it’s busy and it’s a lot of pushing and shoving and walking fast. This city is not for people with a slow rhythm. You’ve got to have a fast rhythm to be happy here. In musical terms, 32nd notes are fast. New York is a bunch of 32nd notes put together.”

Miller advises aspiring musicians to educate themselves on their craft. “I maintain that the more you know, the better it is for you in the long run,” said Miller.

She has a performance at The Iridium, Thursday, Oct. 6, at 8 p.m. The performance will consist of songs from “This Journey of Love.” Robert Yancy, Natalie Cole’s son, will join Miller in the performance.

More information on Miller and upcoming projects can be found on her website, www.azizamiller.com.