Minnesota and Los Angeles battle for the WNBA chip 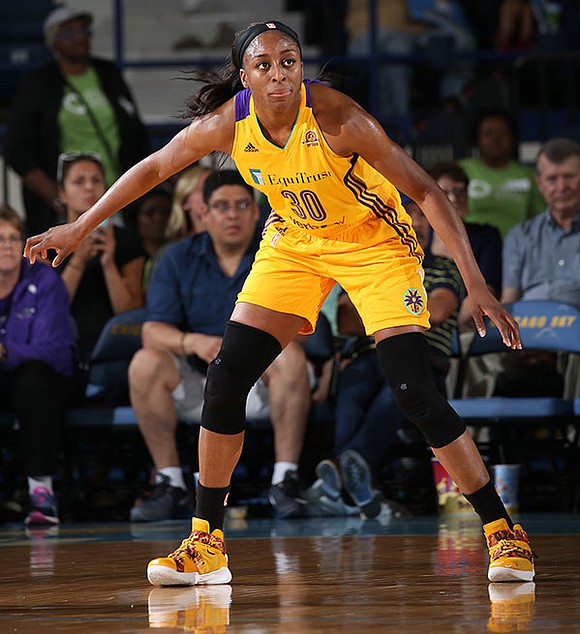 The WNBA Finals continue tomorrow night, Friday, in Southern California between the Los Angeles Sparks and the Minnesota Lynx, the league’s top two.

The tied, one all, best-of-five series continues with Game 3 to decide this season’s WNBA champions.

The teams split games one and two in Minnesota, Prince country. Los Angeles won the opening game for the chip on the road, a close one by two, 78-76. Minnesota closed them out decisively in Game 2 Tuesday, 79-60.

Maya Moore, now the league’s all time Finals leading scorer, overtaking Diana Taurasi of the Phoenix Mercury in this category, totaled 21 points and 12 rebounds in Game 2 and 18 in Game 1 for the Lynx. Taurasi held the record with 262 points.

Game 4 is scheduled for LA Sunday evening. The fifth and deciding game will be played in Minnesota, if necessary, because of the Lynx’s better record during the regular season. The Lynx were 28-6 and the Sparks were 28-6, the league’s top two seeds. The Sparks are led by Candace Parker and forward Nneka Ogwumike, voted the league’s Most Valuable Player this season.