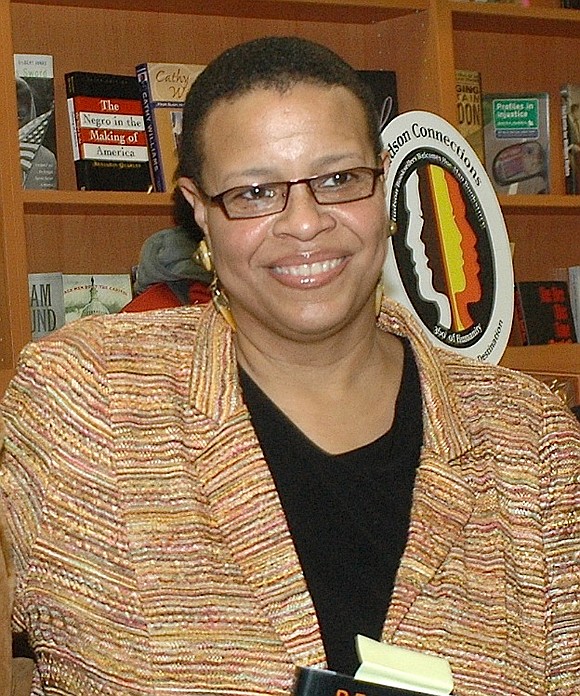 Earlier last week, Kid Cudi opened up about his struggle with depression and his need to seek professional help for his suicidal urges. The Grammy Award-winning artist shared on social media that he will be taking a break from his career to care for his mental health. “Yesterday I checked myself into rehab for depression and suicidal urges. I am not at peace. I haven’t been since you’ve known me,” said Kid Cudi in a Facebook post to his fans.

Terrie M. Williams, head of The Terrie Williams Agency and author of the book “Black Pain: It Just Looks Like We’re Not Hurting,” praised Kid Cudi for inspiring Black men to openly talk about mental health and depression. “The greatest gift he could give our brotherhood is to courageously peel off the mask and let other Black men know that they are not alone. He is saving lives,” said Williams.

Williams, who has struggled with her own depression issues in the past, has spoken about depression for years. Depression is a common occurrence in the Black community. In her book, Williams addresses the stigma and impact of mental issues on the African-American community.

According to Williams, a depressed Black man could have the most outgoing personality and be accomplished in several aspect of life, or he could fall toward the other end of the spectrum, those who cause suffering and pain to themselves and everyone around them. Most depressed men will do anything not to live with unbearable feelings, which is why so often depression is underlying and unexpressed.

Depression affects more than 20 million Americans yearly. A 2010 study published by the CDC found that 4 percent of African-Americans are likely to report major depression compared with 3 percent of whites.

“So many people are in deep emotional pain. For many of us the pain has become normalized. I think that far too many of us think that we’re the only ones and we can’t dare show a kink in the armor,” Williams told the AmNews.