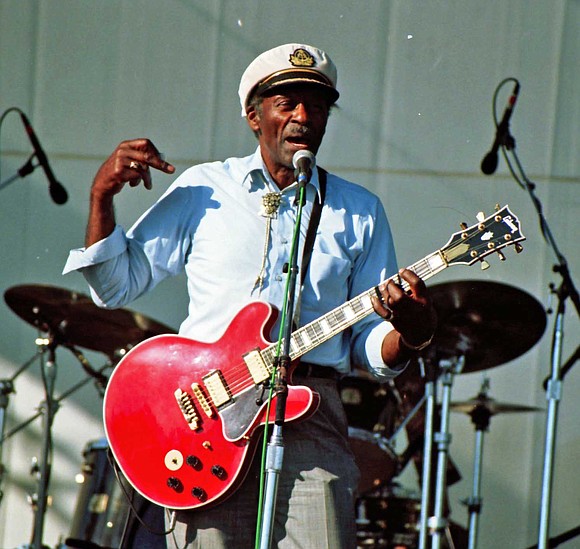 (CNN) -- Chuck Berry is proving you are never too old to rock and roll.

The singer celebrated his 90th birthday Tuesday with the announcement that he has new music coming.

"Chuck" will be released in 2017 on Dualtone Records and will consist mostly of new songs written, recorded and produced by the musical legend.

It will be Berry's first album in 38 years. It was recorded in various studios around St. Louis.

"This record is dedicated to my beloved Toddy," Berry said in a statement, referring to his wife of 68 years, Themetta Berry. "My darlin' I'm growing old! I've worked on this record for a long time. Now I can hang up my shoes!"

Considered one of the pioneers of his genre, Berry received a Grammy Lifetime Achievement Award in 1984.

He was also in the inaugural class of Rock and Roll Hall of Fame inductees in 1986 and was awarded a Kennedy Center Honor in 2000.

Berry's hits include "Johnny B. Goode," "Roll Over Beethoven" and "Maybelene."