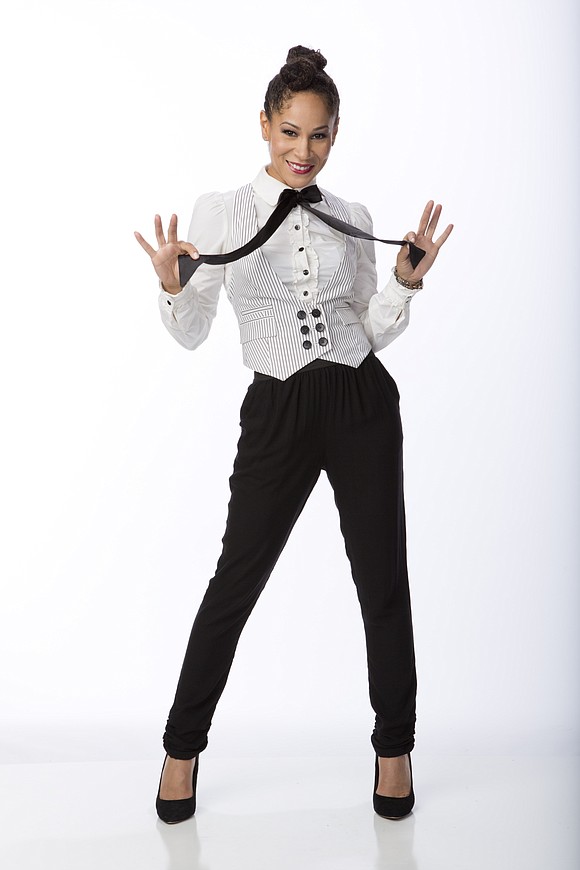 There is just one week left of New York City Center’s annual dance season opener program, Fall for Dance. In yet another balanced evening, the performances on Sept. 30 offered a mix of genres and styles, plus dance from around the world and here in New York.

From France, CCN De La Rochelle’s “Opus 14” (US premiere), choreographed by artistic director Kader Attou, though just a bit too long, featured 16 dancers who packed the stage in an all-out testament to social dance. The way small or large groups layer or strip away movement, masterfully vary patterns or embrace stillness, is always fascinating. Each and every drop of sweat was warranted because this performance was hard work.

Good hip-hop comes out of Lyon, but not since Rennie Harris has there been a company that can present hip-hop with such texture. The very contemplative “Spirit” by Australia’s Bangarra Dance Theater, which closed the evening, was perfect. “Spirit” is a mix of contemporary movement by artistic director Stephen Page and traditional movement by Djakapurra Munyarryun, following the company’s commitment to preserve and present works that celebrate the Aboriginal and Torres Strait Islander traditions. The work opens and ends with traditional performers who temper the rich nature of the work.

Sandwiched between these works is Hong Kong Ballet’s show of technical prowess, clean lines, no bumps allowed, in “Shape of Glow” by Jorma Elo.

Ayodele Casel’s “While I Have the Floor” was the only solo, and she was the sole New Yorker among these large international groups. “While I Have the Floor” was a celebration of women in general, but in particular, it was a well-deserved celebration of women in tap dance who may not be known by many. The performance opens with a film in which the late and revered tap dancer Gregory Hines introduces and showers Casel with compliments as she looks on, but it’s a bit confusing as we don’t know what is next. Nonetheless, once the film ends, we get to see Casel at her best. She names the women, she talks us through some of the steps, she taps out rhythm after rhythm with ease. The audience was rapt. Although the work is dedicated to her mentors, she too will go down in history because she is here, right now and she is pure talent. More please!