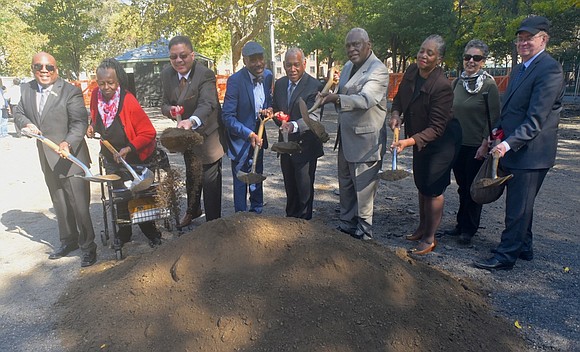 Picking up shovels, elected officials, activists, residents and those from Quennell Rothschild & Partners, the landscape architects for the project, lauded the Harlem groundbreaking of Martin Luther King Park on Malcolm X Boulevard between 113th and 114th streets. 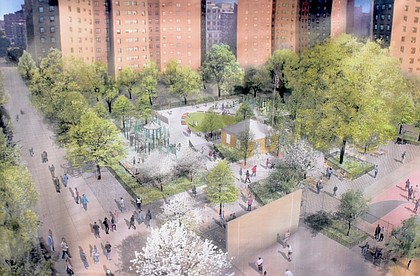 At the ceremony, Parks Commissioner Mitchell Silver announced that the park will be benefiting from a $5 million reconstruction. The project is part of the Community Parks Initiative.