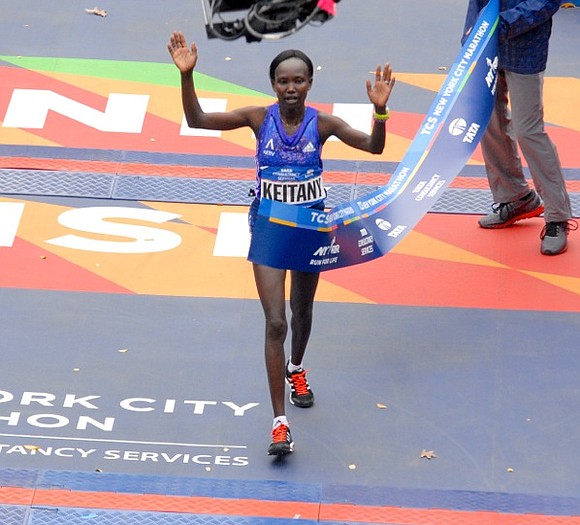 The TCS New York City Marathon has grown exponentially since its first running in 1970. The inaugural race, comprising only 127 entrants and with only 55 who completed the event, entailed the competitors merely traversing Park Drive around Central Park in Manhattan. With barely 100 spectators in attendance, it was an unremarkable and obscure proceeding.

Forty-six years later, the NYC Marathon has evolved into an iconic global affair, with more than 50,000 runners and wheelchair racers embodying the essence of human spirit, perseverance, sacrifice and charity. Interested observers from a multitude of nations descend on New York City as the leaves turn burnt orange to gather with residents of the tristate area and those who have converged from every region of this country to support the professional and novice racers alike.

The NYC Marathon has at once become the world’s largest marathon and one of its pre-eminent social gatherings. And at its core, the 26.2-mile race is a test of will, determination and resolve. Expanded to all five boroughs beginning in 1976, the men’s professional division has been dominated by East Africans in recent years.

Sunday, Nov. 6, the 30-year-old Biwott will line up near the approach of the Verrazano-Narrows Bridge in Fort Wadsworth on Staten Island seeking to defend his title. He will be challenged by, among others, the 26-year-old Desisa, Lucas Rotich, 26, of Kenya and 20-year-old Ghirmay Ghebreslassie of Eritrea, who won the 2015 IAAF World Championships at age 19, becoming the youngest ever world marathon winner.