LaGuardia High School students and alums want their school back 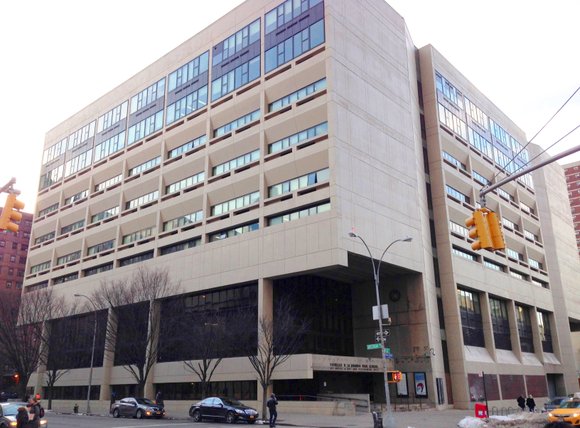 Students and alumni from the school that inspired the movie “Fame” are lamenting what used to be.

On a petition available on the website Change.org, students and alumni from the Fiorello H. LaGuardia High School of Music & Art and Performing Arts are calling for a return to the admission criteria that made their school the artistic hub of young New York. The petition places all of the blame on current principal, Dr. Lisa Mars.

“Since the 2013 arrival of principal Dr. Lisa Mars, LaGuardia’s admission process has been radically altered in favor of academic scores and attendance records,” reads the petition. “With these new admission criteria, talent counts for only 14 percent of the admission decision. As a result, hundreds of qualified and gifted students have been denied admission. This change not only defies the 80-year-old mission of the ‘Fame’ school, it also violates the Hecht-Calandra Act of 1971, which gives specialized high schools the unique power to choose their students based on a specific set of criteria.”

Mars took over as principal of the school in 2013 after serving as an assistant principal of language, art and music at Townsend Harris High School in Flushing, Queens. Before her arrival, the petition claims, a student’s talent (whatever it was) would count for almost 70 percent of the potential admission criteria. According to the Change.org petition, talent now only counts for 14 percent of admission’s criteria, with academics counting for 40 percent (the petition cites the most recent information it could find from the 2013-14 school year via an information request). The petition states that even if a student aces the audition, he or she can still get rejected if he or she doesn’t have at least a B grade in every core subject.

But sources from the DOE said that applicants’ academic information is only looked over once they pass the talent audition. The DOE also said that LaGuardia’s policies meet the DOE’s laws and regulations.

“We demand that the Department of Education return the admission criteria to those consistent with the law and the original mission of the school,” reads the petition.

In the Department of Education’s 2015 School Performance Dashboard, LaGuardia received a 1.76 for “Trust” and a 1.2 for “Effective Leadership” on a scale of 1.00 to 4.99. These two categories could be found under “Framework Scores,” which judge how school practices and conditions drive student achievement.

The petition cites a 2015-16 DOE School Survey that concluded that 25 percent of LaGuardia’s teachers say they trust principal Mars, with 28 percent stating that she communicates a “clear vision” for the school.