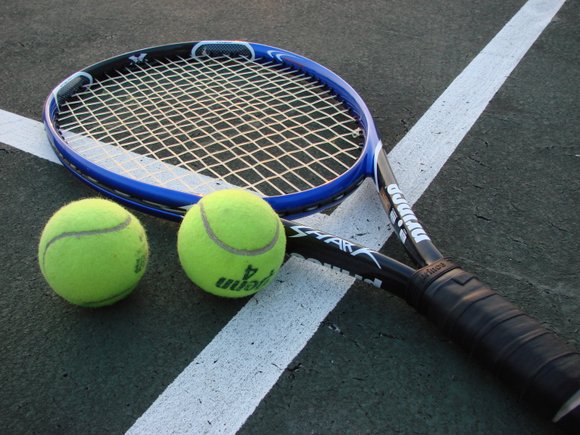 Find something fabulous in your closet, or get something new, like the Jordans that came out on Saturday, or some Rod Lavers and a Lacoste or Polo top. Or, just come as you are to the US Open's Community Day, a free event hosted by the United States Tennis Association (USTA) on Thursday, Sept. 8, 11am to 6pm at the Billie Jean King National Tennis Center, across from Citi Field in Queens. If you're not driving or cabbing it, the 7 train takes. you directly there.

You won't get to see the new $150 million dollar roof on Arthur Ashe Stadium retract, nor is Serena Williams or her big sister Venus on the Community Day schedule, but men’s and women’s doubles, mixed doubles and USTA junior tennis competition is. Some really good tennis will be played.

There will also be a special farewell tribute to Louis Armstrong Stadium which will be torn down and rebuilt in time for the 2018 US Open season. Tennis pros, James Blake and Gigi Fernandez will host the special exhibition in the stadium's honor. Also there will be DJ RAC and other featured guest to go along with the activities.

"There’s nothing like playing in New York,” said Venus Williams after winning her second match on Thursday. You may enjoy it too.