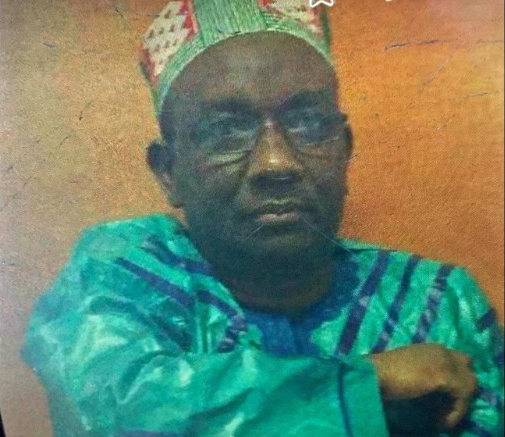 Bronx District Attorney Darcel D. Clark announced Wednesday that a 61-year-old Bronx man will not be prosecuted in the death of a man he had beaten for trying to rape his wife in their apartment.

District Attorney Clark said, “This case was a tragedy for all whose lives intersected in that Bronx building on the night of May 30, 2016. Mamadou Diallo’s wife was brutally assaulted in her home by Earl Nash. Diallo rushed to save her and struck Nash with a tire iron as he tried to escape. Nash died from cardiorespiratory complications associated with his injuries, acute cocaine intoxication and heart disease.

“Mamadou Diallo was charged with Assault, and the Diallos’ lives were changed forever. Earl Nash’s family mourned him while expressing compassion for the Diallo family,” District Attorney Clark continued.

“We waited for three months for the autopsy results, and after a thorough investigation as well as discussions with the deceased’s family we have determined that no grand jury action is warranted. We are dismissing the charges against Mamadou Diallo,” District Attorney Clark said.

Assistant District Attorney Jennifer Cruz told Bronx Supreme Court Justice Marc Whiten during a court appearance for Diallo today, “The District Attorney’s Office has reviewed all of the evidence in this case and has analyzed the relevant law. We also have spoken with and consulted both the decedent’s family and the Diallo family, and finally have reviewed the Medical Examiner’s report which detailed the contributing factors which caused Mr. Nash’s death.

“After this intensive review, the District Attorney’s Office has made the decision to move to dismiss all charges against Mr. Diallo stemming from the May 30th incident. The events of May 30th were truly tragic and the Office commends both families for their empathy in this most difficult of circumstances. “

Assistant District Attorney Cruz read a statement from the Nash family that said in part, “We truly believe that both the Nash and the Diallo family have suffered a great deal of pain as a result of May 30, 2016….While we cannot undo the damage that was done that evening, we hope to bring some closure not only to our family but to the Diallo family as well. As such, we wholeheartedly recommend that District Attorney Clark dismiss all charges against Mamadou Diallo.”

According to the investigation, Nash, 43, had forced his way into the Diallos’ Claremont Village apartment after he saw Diallo leave. He pulled his pants down, ripped off the wife’s clothes, beat her and tried to rape her. She called her husband saying she was being raped. Diallo called 911 on his way back to the apartment, and confronted Nash in the elevator, striking him with a tire iron.

Police and Emergency Medical Service arrived and took Nash to Lincoln Hospital, where he died. Diallo was charged with Assault, Criminal Possession of a Weapon and Harassment on May 31, 2016.

On August 26, 2016, the Medical Examiner ruled that the death was caused at least in part by the actions of another person and therefore was a homicide. The cause of death was cardiorespiratory complications associated with blunt force trauma of the head, torso and upper extremities, acute cocaine intoxication and hypertensive and atherosclerotic cardiovascular disease.