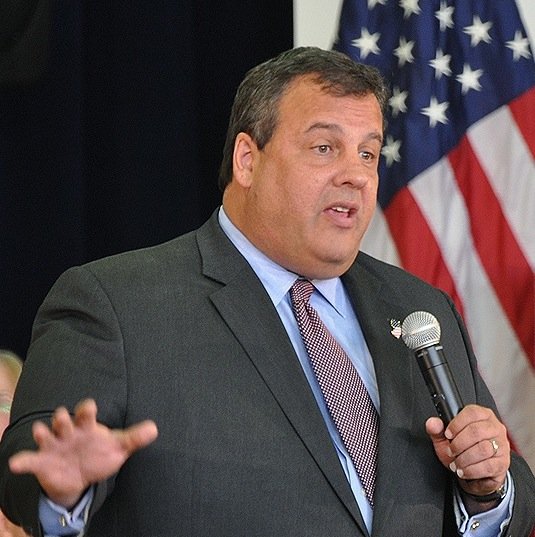 The Fight for $15 movement suffered a blow in New Jersey as Gov. Chris Christie vetoed a bill that would have raised the minimum wage in the Garden State.

The bill proposed to increase the state’s minimum wage in yearly increments, reaching up to $15 an hour by 2021, called a “radical” increase by Christie. In 2013, voters agreed to a wage hike to address the high cost of living in the state.

“This bill would make New Jersey only the third state in the nation to adopt a minimum wage of $15, and it would trigger an escalation of wages that will make doing business in New Jersey unaffordable,” Christie said.

Some municipalities in New Jersey have already raised the minimum wage. In January, East Orange was the first city in the state to increase the municipal minimum wage across the board. Working with the Communication Workers of America, the city negotiated a contract through collective bargaining that provides $15 an hour for union members.

Neighboring communities in Essex County also passed resolutions to increase their own municipal minimum wage to $15 an hour.

“It has taken far too long for our leaders to have a real conversation about the economic disparity facing millions of Americans every day,” said East Orange Mayor Lester E. Taylor. “Now is the time for solutions; not promises or ideological pandering about the role of government. The $15 minimum wage bill may have been defeated, but our ongoing efforts to fight for the rights of working families in New Jersey—whether it be at the local or state level—must carry on.”