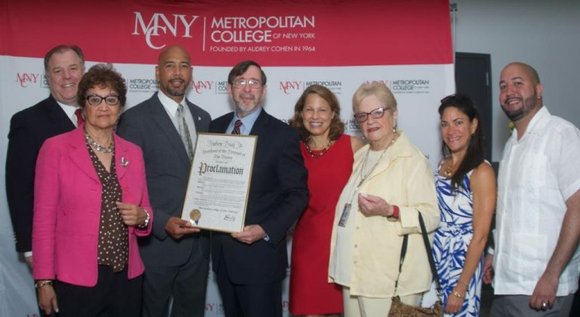 The MCNY Bronx center is a 26,000 square foot facility that has the capacity to serve more than 500 students. It features 17 classrooms, three computer labs and a multipurpose conference space that will allow the college to host large events.

The campus will create permanent jobs for faculty members, administrators and support staff. Officials at the college said the campus will also help to contribute to the development of the South Bronx workforce as graduates from neighboring areas work in and invest in their own community.