The new Brooklyn Nets: A focus on defense and chemistry 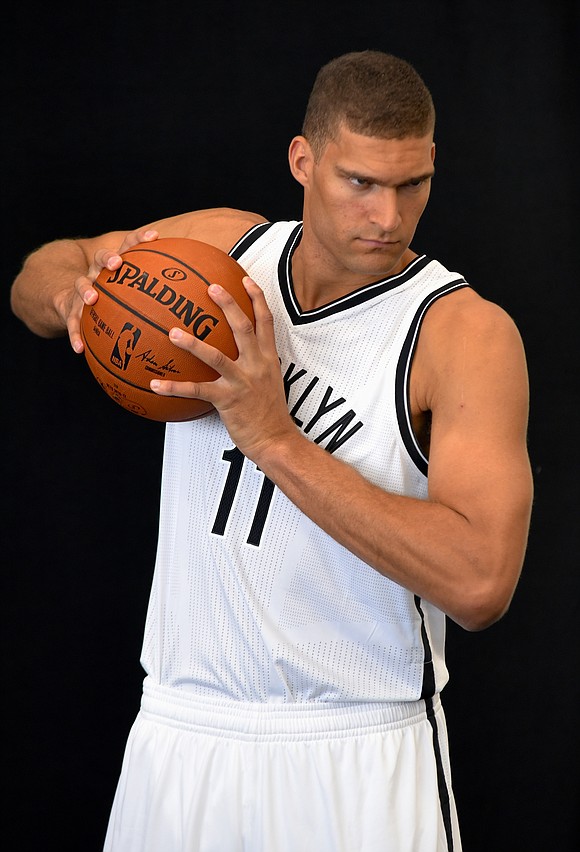 The Brooklyn Nets opened the team’s training camp this week, along with the other 31 NBA teams, to prepare for the upcoming 2016-17 season. The Nets start the season off with a new, state-of-the-art practice facility that features a spectacular view of Manhattan. They have a new general manager, Sean Marks, a former San Antonio Spurs executive. They also have a new head coach, former Atlanta Hawks assistant Kenny Atkinson and his staff, and a new team nucleus featuring their nine-year veteran center Brooke Lopez and the newly acquired former New York Knicks point guard Jeremy Lin.

Lin’s past tenure in this community spawned the “Linsanity” movement. Lin, the first Asian-American player in the NBA, spoke sincerely about returning to New York to play basketball.

“I want a chance to come back to New York,” Lin said, expressing his prayers to return back to the metropolitan area.

Lin, who played with the Charlotte Hornets last season, was signed as a free agent this summer and is expected to lead this young Brooklyn team. He has also played with the Houston Rockets and the Los Angeles Lakers since departing the Knicks.

Brooklyn will play six preseason games as they formulate the structure of this new team before the start of their season Oct. 26 in Boston against the Celtics.

Their exhibitions get started next Thursday against the Detroit Pistons at home in the Barclays Center, followed by a visit to Madison Square Garden to play the Knicks Friday, Oct. 6, and then off to Miami to play the Heat Tuesday, Oct. 11.

Brooklyn finished second to last during the 2015-16 season, just above the last place Philadelphia 76ers, and have declined in the standings the last two seasons.

Early reports estimated by Las Vegas bookmakers have Brooklyn listed to finish last this season of all teams, in addition to the Eastern Conference, switching places with Philly.

Lopez’s random comment, “We may not be the most talented—it’s about progress,” is what will make this 2016-17 Brooklyn Nets campaign so intriguing. “Started from the bottom now we’re here.” It will be interesting to see how it all evolves.