Only attrition can lessen the dominance of the west 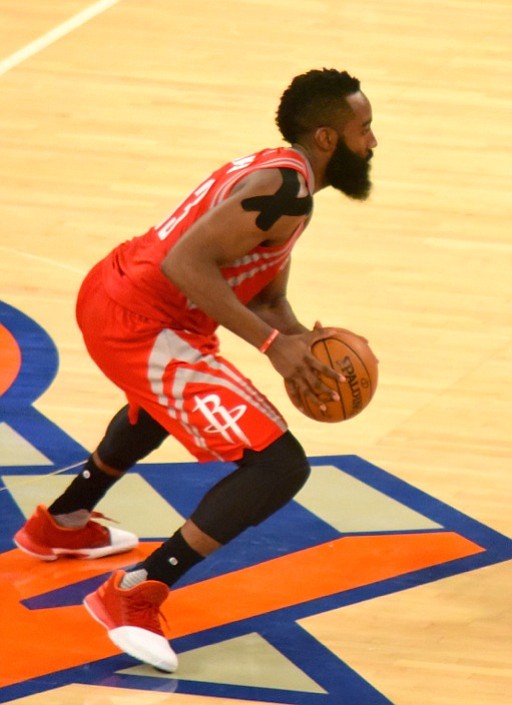 Even though the Cleveland Cavaliers won last year’s NBA championship, and the Golden State Warriors fell six games short this season of matching the 73 wins that they achieved last year, the Western Conference of the NBA still remains the gold standard.

The Warriors’ conference-leading 67 wins match their 2014-15 championship season. Combine that with the strength of the 2-seeded San Antonio Spurs, the shrewdness of the Spurs’ head coach Gregg Popovich and the league’s fierce MVP competition between Russell Westbrook (Oklahoma Thunder) and James Harden (Houston Rockets), also Western Conference members, and you have a dominant division that only attrition can take down.

Unlike the Eastern Conference, whose seeding wasn’t determined until last night, the final day of the regular season, the eight qualifying Western Conference teams were established by the end of the last scheduled game Sunday. At three is the Houston Rockets, the L.A. Clippers at four, the Utah Jazz at five, the Thunder at six, the Memphis Grizzlies seven and the Portland Trailblazers closing it out at 8.

Houston and Utah have both improved from last year; Houston was an 8, and Utah, at 9, didn’t qualify for postseason play. The Dallas Mavericks’ decline in play this season makes room for the Jazz.

The Clippers (3) and Grizzlies (7) both stayed the same. The Thunder, who lost Kevin Durant in free agency to the Warriors in the offseason, dropped from the 3 seed last year. Portland from 5.

In the first round, Golden State will play the Trailblazers. San Antonio plays Memphis. Houston plays the Thunder, and the Clippers battle Utah. The higher seeds, one through four, have home team advantage, meaning four of the seven games played in each series will be played in the venue of the higher seed. And if you felt just a tinge of my and the NBA’s excitement, it’s because of match-up No. 3, Houston versus Oklahoma, matching Harden and Westbrook, making this match-up a choice marquee series. It also continues the ongoing debate over which of the two should be voted this season’s most valuable player.

Sunday, Westbrook, a smaller, more graceful version of LeBron James, broke the triple-double record of 41 in a season held by legendary great, guard Oscar Robertson, set in the 1961-’62 season. Not only did Westbrook’s 50 points, 16 rebounds and 10 assists break the record on the Denver Nuggets’ home court, but also Westbrook hit the game-winning shot. A deep Stephen Curry-style three jumper to win the game, 106-105 at the buzzer.

Harden has totaled 21 triple-doubles this season. He and new head coach Mike D’Antoni are credited for the Rockets’ current success, their rise. “I thought winning is what this is about, period,” said Harden in regards to the MVP vote. A conversation dominated by his name and Westbrook’s. “If you set your team up in a position to have a chance at the ultimate goal, that’s the most important thing.”