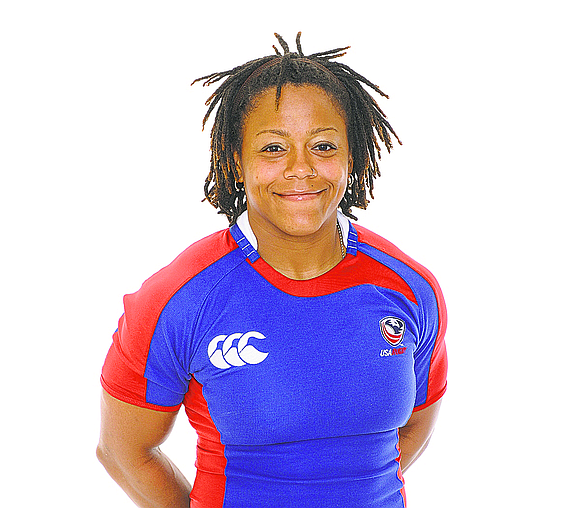 Named USA Rugby’s Player of the Decade in 2010, Phaidra Knight has a passion for the sport and its positive impact. She discovered it by accident 20 years ago while attending the University of Wisconsin School of Law after someone invited her to a practice. The sport’s intense and aggressive approach appealed to her. Knight now brings her coaching skills to Monroe College to develop a women’s rugby program from the ground up.

“Growing up as a kid I loved football,” said Knight. “I watched football. I played recreational football. Rugby was my opportunity to play something similar to football.”

Over the past two decades, Knight, who plays prop and flanker, has been on the U.S. women’s national team, playing in three Rugby World Cups and 35 international competitions. She has also been a coach. Rugby is mostly played as a club sport, but an increasing number of varsity programs are emerging for women.

“We start with recruiting,” said Knight, who works alongside Monroe’s director of rugby James English. “We’ve already started that process.” Play Rugby USA has implemented rugby programs in New York City Public Schools, which gives her a good starting point for recruitment. College rugby takes place in the fall and spring, and the plan is also to get the players involved with local club teams in the summer, so they can play at a high level and develop new skills.

“We’ll bring them in,” said Knight, who in addition to playing and coaching does commentary and works in athlete management. “We’ll do a little preseason conditioning. We’ll teach them a tremendous amount of skill work and build from there.” She is also hoping to compete at this year’s World Cup in Ireland.

“I am training right now,” said Knight. “It will be my last World Cup, my bow out of international rugby. Whether I make the team or not, I’m a lesson for [Monroe athletes] in how to deal with wins, losses, successes, failure and have resilience. They’re a big part of my inspiration now.”

Rugby culture places importance on things that happen off the field, including the camaraderie. Knight hopes to bring that sense of sisterhood, purpose and leadership to Monroe students.

“The core ethos that governs sport, that’s the most important component,” she said. “It has an incredibly positive impact on the kids that play it and the kids that are around those players.”