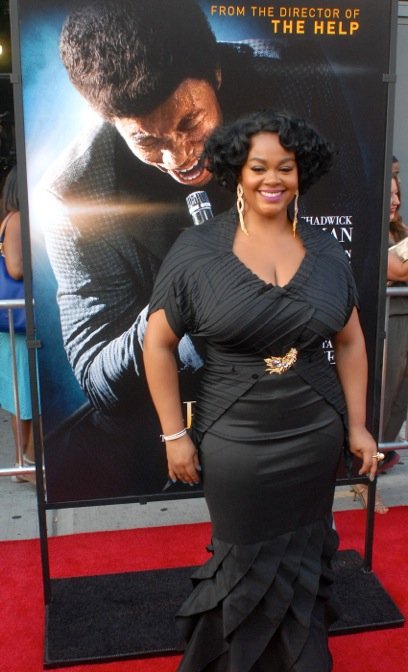 Jill Scott at the "Get On Up" (James Brown Film) Premier

There is to be a new film about the water tragedy of Flint, Mich. Executive producers Craig Zadan, Neil Meron, Katie Couric, Queen Latifah and Shakim Compere will tell the story of the water crisis in Flint. Grammy-winner Jill Scott, Screen Actors Guild Award-winner Betsy Brandt and Independent Spirit Award-nominee Marin Ireland are also participating in the film. It will be a reunion for Queen Latifah, Scott, Zadan and Meron, who collaborated on Lifetime and Sony’s film, “Steel Magnolias.”

The film is based on a true story about three women from Flint. These women demonstrated courage when they sought justice and informed the city of Flint about the lead-laden water hazard. Their actions sparked a national movement for safe drinking water. Scott, Brandt and Ireland will characterize real-life activists, and Queen Latifah will play the role of a fourth resident, fighting to unmask the true poisoning of the community.

Production on the film will begin next week. Oscar-nominee Bruce Beresford will direct from a script by Barbara Stepansky under the production of Lifetime.