Some call it 'stealthing,' others call it sexual assault 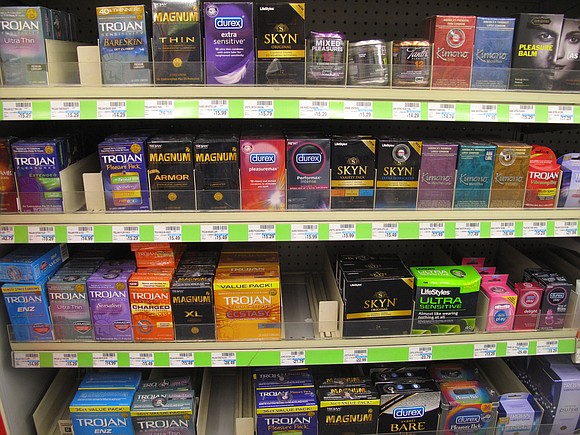 (CNN) -- Some people call it "stealthing" -- a practice where men secretly remove or damage condoms without their partners' knowledge. Others call it sexual assault.

But giving it an official name could be a major support for survivors of sexual assault, many of whom face an uphill battle in the legal system, according to an article in the Columbia Journal of Gender and Law. Taking action may also add a new layer to the ongoing discussion about consent and sexual assault, the author said.

"I worry that victims (of stealthing) might struggle in court using current laws," said Alexandra Brodsky, who authored the article when she was a student at Yale Law School. She is currently a fellow at the National Women's Law Center.

Survivors of sexual assault may face a number of "myths and biases" in court, Brodsky said. For example, jurors may refuse to see a crime as "serious," or simply not believe the victim, in cases where the victim has had a relationship with an alleged rapist, or when their prior sexual activity is called into question.

In her article, Brodsky advocates for a new civil law that would specifically name the practice "in order to hopefully cut through some of those biases" and provide a clearer legal path for victims, she said.

The National Sexual Assault Hotline has received calls about stealthing, according to Brian Pinero, vice president of victim services for the Rape, Abuse and Incest National Network, which operates the hotline.

"If someone's a victim, it's not their job to prove something," said Pinero. "It's our job to receive that person ... and then treat them with dignity and with respect."

It's impossible to say how common stealthing might be, Pinero said. What is certain, he said, is that it is clearly a breach of consent.

"You only consent to however far you want to go," he said, adding that people can suffer real psychological and physical harms after having something like that happen to them.

These harms may include sexually transmitted infections, unwanted pregnancy and emotional distress, Brodsky wrote in her article. The emotional distress can be especially difficult for people who have experienced sexual assault in the past, Pinero said.

Brodsky could not determine how often it happens either, but she conducted a handful of interviews with women about their experiences. She also wrote about dark corners of the internet where perpetrators brag about stealthing and share tips on how to get away with it.

Since her article was published, she said women and men have reached out to Brodsky in droves.

"I've heard from a startling number of people, both men and women, who say this has happened to them," she said. "A lot of people just didn't know what to call it."

"I don't like the word 'stealthing.' It sounds like something tricky and distasteful, but kind of like a fad," said Brodsky. "By calling it nonconsensual condom removal, we make clear what the harm is."