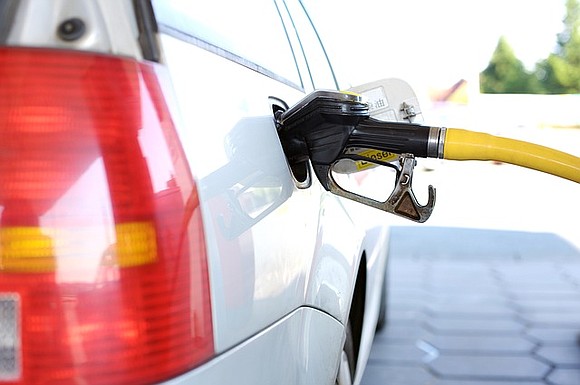 Last week, U.S. oil giant ExxonMobil announced yet another major oil field find off Guyana, saying that it continues to be confounded and encouraged by the large amount of high-quality crude it has discovered in the past two years.

The firm said that its Payara Two well will add at least 500 million barrels of oil to that from its nearby Liza fields, first discovered back in 2015.

Production is not expected to begin before the end of 2019, but once oil and gas begin to be pumped from the seabed, Guyana, which is the headquarters country of the 15-nation Caribbean Community, will become the latest member of the bloc to actually produce oil.

But even as all eyes are on Guyana, attention is beginning to be equally focused on Suriname, its neighbor to the east.

Both countries are key members of the regional bloc, although geographically located on the northeastern shoulder of South America, jutting and looking out into the Caribbean. Both are culturally more attuned to the Caribbean than to the continent, and the populations regard themselves as Caribbean natives more than South Americans, the Guyanese especially because they speak English. Dutch is the mother tongue of Suriname.

In mid-July, Tullow Oil of the United Kingdom announced plans to begin exploratory drilling in earnest off Suriname’s northeastern coast, clearly encouraged by Exxon’s humongous and deliberately understated oil find off Guyana. Exxon’s concession is less than 60 miles from the boundary with Suriname going northwest. Repsol of Spain also has interest in the area.

“We are looking for cheap, light oil in geographic areas in Africa and South America that we know well,” said Ian Cloke, the company’s executive vice president responsible for new and emerging investments. “The exploration of Araku-1 in Suriname is on track to start in the fourth quarter. By the end of 2017, we will have carried out six seismic investigations at low cost. We are therefore in an excellent position. The drillings in block 54 follow recent discoveries of huge oil reserves in the coastal area of ​​neighboring Guyana by Exxon Mobil Corp. The cost of drilling in the area is about U.S. $150,000 a day, which is one-fourth of the price before the oil price collapsed three years ago.”

All the multinational oil giants that are now focusing on the so-called Guyana basin are confident that it has among the very best light crude. Back in 2011, a consortium of mostly European oil and gas firms had found huge deposits of oil and gas off the French Guiana coast. So for them, it is only logical that Suriname, a country of approximately 500,000 people, would be the next hot spot.

Regional expert Anthony Bryan, Ph.D., argues that the U.S. Geological Survey has long estimated that the general area has at least 13 billion barrels of undiscovered oil, as he told the Trinidad Express newspaper last week. He says Suriname is on the verge of joining Guyana, and both will easily surpass Trinidad’s 70,000 barrels per day whenever production starts. The other producing nations are Barbados with about 2.5 million barrels in reserves and now producing approximately 1,500 barrels daily and Suriname at approximately 15,000 from onshore rather than marine wells.

Other member states urging international firms to begin offshore oil exploration include Grenada, which neighbors Trinidad; Jamaica, downstream from the Gulf of Mexico; the Bahamas; and Belize. All of these countries would love to become net producers rather than importers and save hundreds of millions in state revenues.