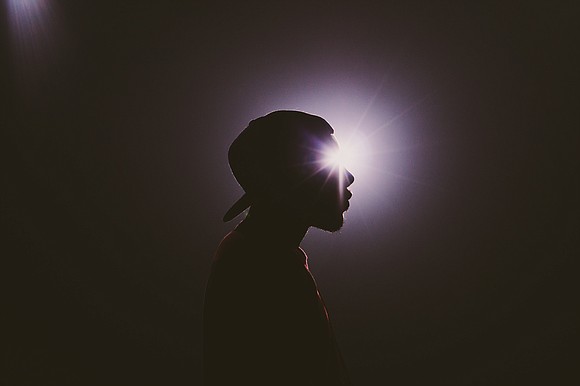 "It's time for us to turn to each other, not on each other." Gabriel Barletta

The co-founder and chairman of the Black Panther Party, Bobby Seale, wrote a book in the ’60s titled “Seize the Time!” That saying is most appropriate for the time that we are living in now.

With a madman occupying the White House and a fatally flawed, racist, two-party, parasitic, capitalistic system in chaos and confusion and about to collapse, now is the time for Black people to unite like we’ve never done before! As many have said, “It’s time for us to turn to each other, not on each other.” Seize the time!

The Hon. Marcus Mosiah Garvey once said, “When all else fails to organize the people, conditions will.” Certainly under this racist capitalist system, conditions in Black communities across the nation have deteriorated and left us in a constant state of crisis and emergency. But in this state of crisis is a golden opportunity to mobilize and organize our people to fight for restorative justice, self-determination and systemic change-revolution. This time is the time to resist and persist until victory is won! Seize the time!

We in Operation Power believe that revolution is inevitable, and that revolution is not a spontaneous act, but a long-range protracted process. Don’t be afraid of the word revolution. It simply means a radical change, getting to the root of the problem, a systemic change of the entire capitalist system. The United States Declaration of Independence states that the people have the right to “life, liberty and the pursuit of happiness” and “whenever any form of government becomes destructive to these ends, it is the right of the people to alter or to abolish it and to institute new government.”

This task might seem daunting and overwhelming, but it can and will be done! Remember that the journey of a thousand miles begins with a single step. When we take that step together, our victory is certain. The hour is late, but the time is right! Seize the time and we will seize our future! Forward Ever!