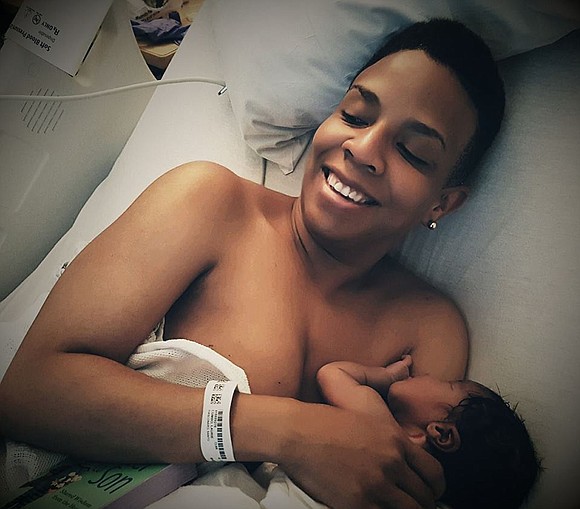 Cumbo welcomed her first child Prince Noah Oluwafemi into the world on Friday sharing the news on social media. She first announced she was pregnant in May.

The 42-year-old politician, who represents Brooklyn's 35th District, said on social media that she and her son are home recovering and that she's in "a state of awe."

"I thank the village for their showers of love, prayers, well wishes, advice and thoughtfulness," she said. "He is a healthy, beautiful, baby boy and I am in LOVE!!!"

Elected to office in 2013, Cumbo replaced Letita James in the City Council, who went on to be elected Public Advocate. Cumbo is currently running to keep her seat.