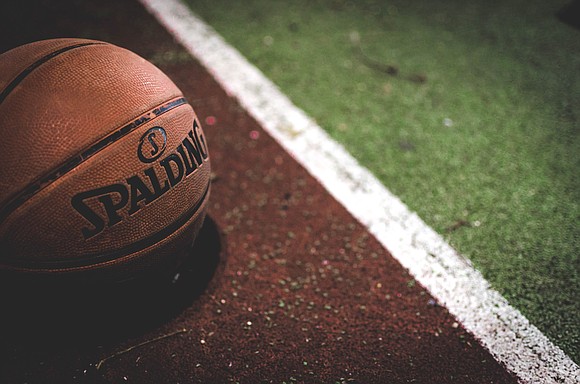 Seeking to turn tragedy into a force for positive change, the families of police shooting victims Shantel Davis and Kimani Gray came together last weekend for the Hoops for Justice memorial basketball tournament.

The event brought together East Flatbush youth, residents, community leaders and organizations to honor the lives of Gray and Davis and participate in creating a positive vision for their community. The families started the tournament in 2013.

In 2012 NYPD officer Philip Atkins shot and killed unarmed 23-year-old Davis as she sat trapped in the driver’s seat of a vehicle behind the air bag, which had just deployed.

Less than a year later, just blocks away from where Davis was killed, 16-year-old Gray was shot seven times by Sergeant Mourad Mourad and officer Jovaniel Cordova.