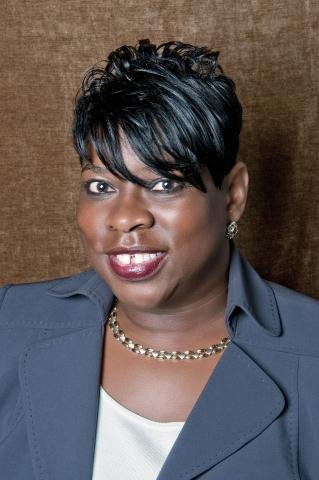 More than 300 people attended last Saturday’s Another Chance event in the Bronx, and 226 summons warrants were erased.

“It was a rewarding event for the community and for my office,” said Bronx District Attorney Darcel Clark. “Those who came to the Eastchester Presbyterian Church made the decision to resolve these old warrants so they don’t risk arrest, jail or missed opportunities because they once made a mistake such as drinking alcohol in public or some other quality-of-life offense.”

According to the Office of Court Administration, the majority of cases involved summonses for public consumption of alcohol. Participants attended a resource fair, where vendors provided information and resources on jobs, health care and social services.