The reality of whiteness in America in 2017 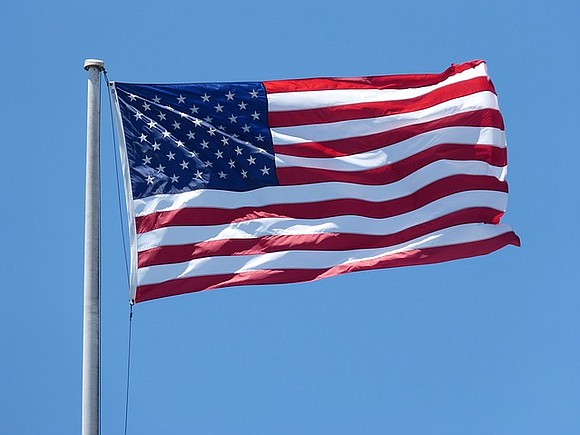 Reverse discrimination is an old concept that was used in 1974—charging racial discrimination against white people. And now in 2017, President Trump believes universities and affirmative action programs must be investigated by the Department of Justice, citing that whites are being discriminated against because of their race

Something in 2017 is changing the thinking of white people. Whites are fearful those immigrants and other people of color want to take over the country, and want to control the political system. As white people become more and more upset about the state of America, Trump is their hero.

In a recent poll, only 33 percent of the American people (mostly all white people) support Trump. White people would have all Americans think that they believe in democratic principles, in equality and that everyone should have a fair opportunity to succeed.

But that notion is a misnomer because white people enjoy their status in the country and the world, and they really don’t want things to change. White people have always had an advantage in America with their whiteness, and Donald Trump is fighting every day to keep that a reality.

In America, children automatically know the white race is the privileged race in America. They understand from the very beginning that their race and class will provide them with advantages and privileges. Very few will admit the truth, but no one desires to be poor.

Trump has always understood that he’s rich and white. Whiteness has always been a banner of success in America. But in 2008, America began to change with the election of President Barack Obama.

Obama changed the way people of color viewed themselves. People of color begin to see America as a land of opportunity. If you can dream it, you can achieve it.

In the eight years that Obama was the leader of America, something deep down in the soul of whiteness snapped. It did not matter if you were from the radical right or the left, and everything in the middle—whiteness was starting to lose its power.

The first thing that bothered white people was that all around the world, people no longer viewed them as the most powerful race on planet Earth. People of color know, based on empirical evidence, white people only make up 10 percent of the world’s population.

In America, there are more people of color in this country, and every year more children of color are being born. In another five years, the numbers will dramatically increase, so many of Trumps ideas make sense to him and his base.

Keeping immigrants out of America will keep more people of color from coming into our country and procreating. Incarcerating more Black men will break up our families and eliminate reproducing more Black babies. But Hispanics are leading the way with keeping the family intact, and understanding the importance of love between a man and a woman.

White people have a reason to be afraid, because carbon copies of Obama will begin to run for major political offices and win. The reality of whiteness is disappearing and there is nothing that white people can do.