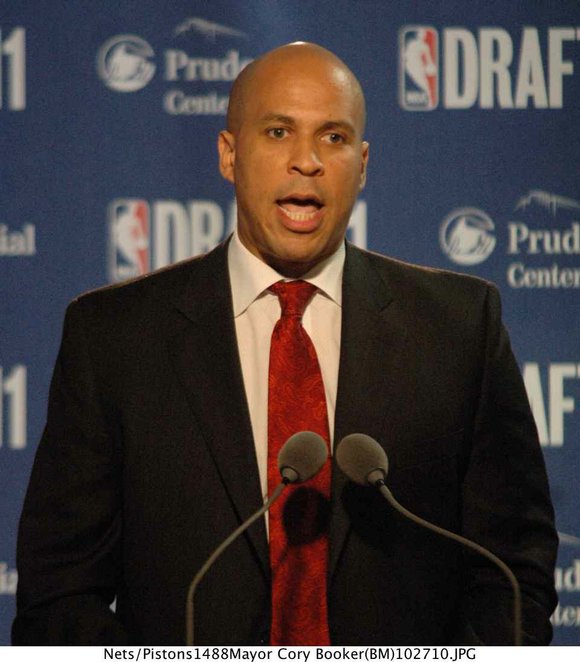 U.S. Sen. Cory Booker recently introduced the Marijuana Justice Act that would remove marijuana from the list of controlled substances, making it legal at the federal level.

Making the announcement on Facebook live, Booker said the bill would reverse decades of failed drug policy that has disproportionately affected communities of color.

“Our country’s drug laws are badly broken and need to be fixed,” Booker said. “They don’t make our communities any safer—instead they divert critical resources from fighting violent crimes, tear families apart, unfairly impact low-income communities and communities of color and waste billions in taxpayer dollars each year.”

Arrests for marijuana now account for more than half of all drug arrests in the U.S. Blacks are nearly four times as likely to be arrested for marijuana possession as whites are, despite the fact that there’s no difference in marijuana use between the two groups.

Booker’s bill would also incentivize states through federal funds to change their marijuana laws if those laws were shown to have a disproportionate effect on low-income individuals and/or people of color.

While serving as mayor of Newark, Booker created the city’s first office of prisoner re-entry to help formerly incarcerated individuals re-integrate into their communities.

“This bill is the most ambitious marijuana bill we have seen in Congress,” Queen Adesuyi, policy associate at the Drug Policy Alliance, said. “Uniquely, it recognizes the fact that people of color have borne the brunt of the failed war on drugs and seeks to repair the damage done. We applaud Senator Booker for his leadership on this issue.”