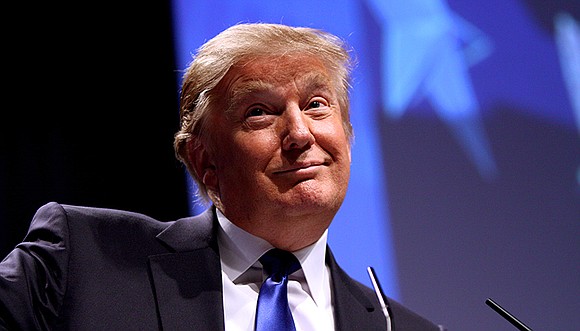 For an instance, George Washington once asked with these lofty words, “How can we claim to be men of freedom, while we willingly submit men to the chains based on a presumption of inferiority?” Yet despite those words, Washington would twice annually move his enslaved African captives back and forth from Pennsylvania to Virginia to avoid the Pennsylvania law that would require they be freed if they stayed in Pennsylvania longer than six months. Thomas Jefferson wrote in his “Notes on the State of Virginia,” that Black people, whom he called niggers in the same text, “secrete less by the kidnies, and more by the glands of the skin, which gives them a very strong and disagreeable odour.” Yet, the married Thomas Jefferson tolerated that alleged odor enough to clandestinely sire as many as six children by a Black woman named Sally Hemings who he owned. She was also, by the way, his wife’s “half-sister.” That’s right, his sister-in-law. The same Jefferson wrote and signed, along with Benjamin Rush, M.D., that “all men are created equal, that they are endowed by their Creator with certain unalienable Rights, that among these are Life, Liberty and the pursuit of Happiness.” Yet when Jefferson caught up to an African named Thomas Hubbard, who had escaped Jefferson’s enslavement, Jefferson, in his own words, “had him severely flogged in the presence of his old companions.” Note, that is not just flogged but severely flogged.

So in some respects it seems that Trump should have to stand his place in a line of those presidents needing psychoanalysis. Nevertheless, this book will show that Trump is a quick study in crazy, doing all that he can to work his way to the head of that line.

Next week, “Chapter 1. The Impact of Family Secrets.”