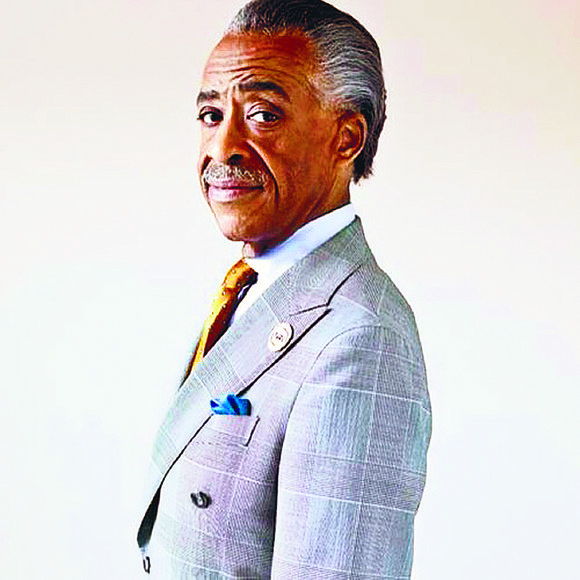 “The blatant racism on display in Charlottesville is absolutely disgusting. It’s hard to believe that in 2017 we are still plagued by so much race-based hatred. The NAACP will always stand against hate and any persons who threaten the moral right of our community,” said Derrick Johnson, interim president and CEO of the NAACP.

“These kinds of actions should come as no surprise, however. We are living under an administration that campaigned on hatred, discrimination and xenophobia. They have given permission and a platform for bigots, like the right-wing, white nationalists in Charlottesville, to thrive and spread violence.

“While we acknowledge and appreciate President Trump’s disavowment of the hatred which has resulted in a loss of life today, we call on the President to take the tangible step to remove Steve Bannon – a well-known white supremacist leader – from his team of advisers. Bannon serves as a symbol of white nationalism and his high place in the White House only energizes that sentient.

“We must help to bridge what divides Americans rather than widen the gap between us. In the meantime, the NAACP stands strong with our brothers and sisters in Charlottesville who are gathering, marching and singing for peace. We are and will continue to be steadfast and immovable in the fight against discrimination, prejudice and hatred – and we are not afraid.”

“Horrifying expressions of white supremacy and Nazi sympathies sadly are nothing novel in the United States, even in the 21st Century. What is shocking is that these demonstrations - with apparent deliberate fatal assaults against counter-protesters - should take place without a clear condemnation from the highest levels of government. What we are witnessing is a failure of our national institutions. We in the Urban League Movement call upon everyone with a voice on our national stage to condemn these demonstrations and these racist sentiments in the strongest possible terms. This is not who we are as a society and as a nation.”

In the face of hatred and vitriol from the Ku Klux Klan and white nationalists, we support the people of Charlottesville who are advocating against fascism and anti-Black racism. As we have organized over the last four years in the interests of protecting all Black lives, we have also sought to make clear that the State harms Black people and other marginalized folks on a regular, daily basis. The white supremacist violence we are witnessing in Charlottesville is not new; instead it is constant, ever-evolving and a staple of American culture and society. While the images from Charlottesville make this sort of violence plain, it is the more insidious forms it takes in everyday life through the dehumanization of Black communities, the lack of access to healthcare and affordable housing, and the targeting and criminalization of Black bodies that must also be addressed. Charlottesville is putting on display some of the ways in which white supremacy is fueling a genocide against Black people, both in this country and across the world.