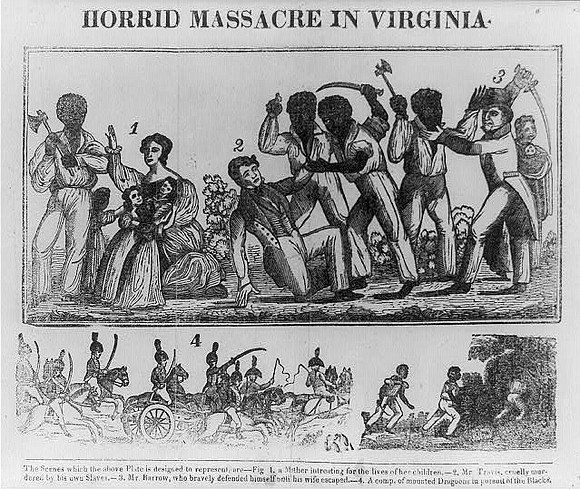 The People’s Organization for Progress (P.O.P.) in Newark commemorates the 186th anniversary of the Nat Turner Rebellion.

Celebrated on Monday, the organization gathered at Nat Turner Park. The park is the only one in the nation named after Turner. Monday's gathering coincided with P.O.P.'s 83rd consecutive Justice Monday protest to demand federal intervention into the four New Jersey police brutality cases of Abdul Kamal, Kashad Ashford, Jerome Reid and Radazz Hearns. That rally will took place at the Federal Building in Newark.

On August 21st, 1831, in Southampton Virginia, Turner, a slave preacher, led a slave uprising that rocked the United States and the slave industry. Although it would also be the most violently suppressed slave rebellion, it’s rise created a great division among America’s elite over the vulnerability and practicality slavery.

Lasting three days, 55 to 65 people were killed in the rebellion. It was the largest and deadliest slave uprising in U.S. history. In the aftermath, 56 slaves were accused for being part of the rebellion and killed along with 20 slaves and free African Americans murdered by militias and mobs. As a result, laws were passed in the South that prohibited slaves and free Blacks from being educated.